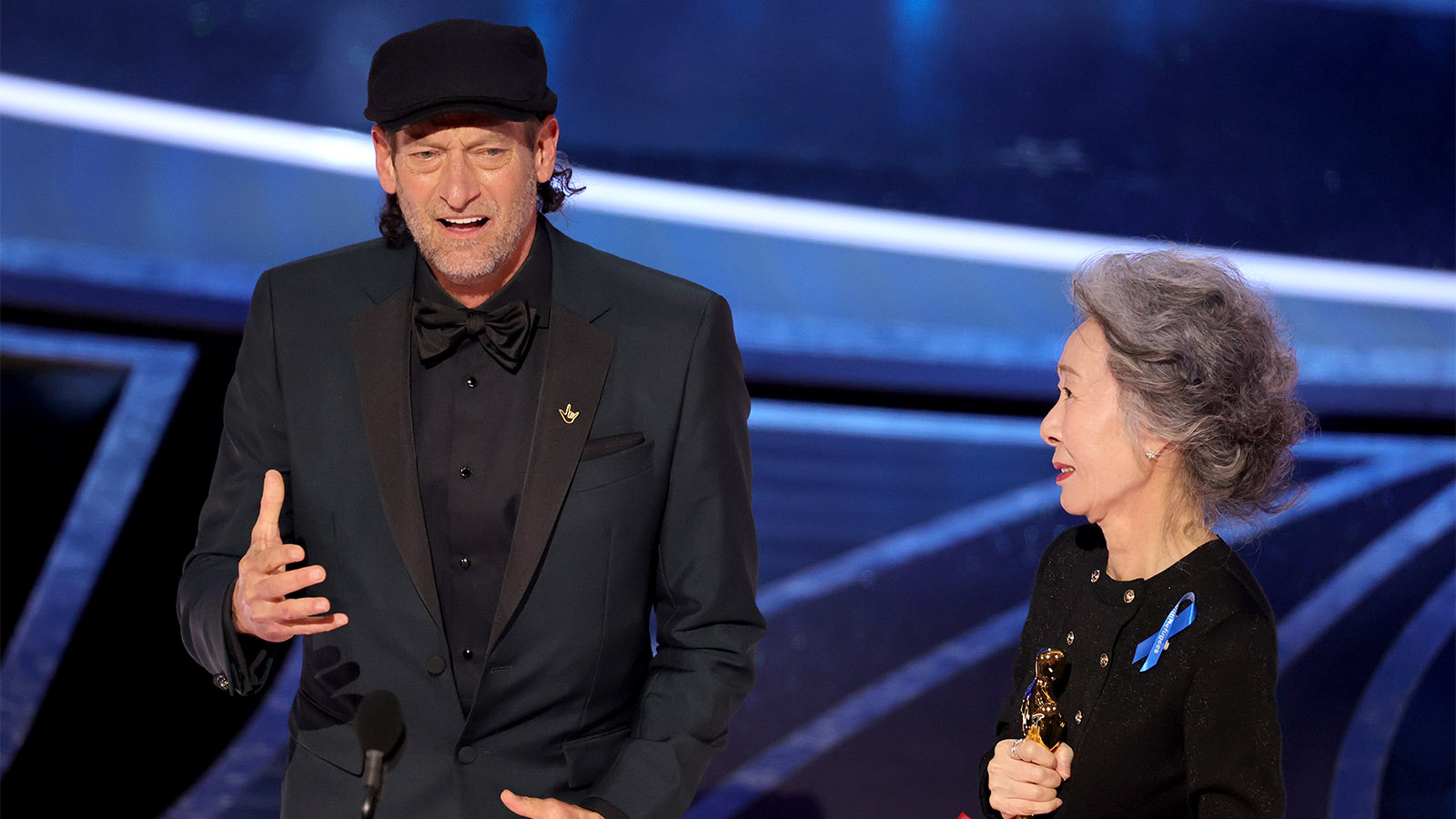 Troy Kotsur won the Oscar for Best Supporting Actor on Sunday night, making him the first Deaf male to win an Academy Award and the second Deaf performer to achieve the high honor.

In addition to the Deaf theatre stages that helped give him early opportunities as a performer, Kotsur also thanked his father, who he credits with being the best signer in his family before a debilitating car accident left him unable to sign. “I’ll always love you,” Kotsur said in a touching moment dedicated to his father. “You are my hero.”

Kotsur is only the second Deaf actor to be nominated for ⏤ and now awarded for ⏤ playing a Deaf character. Prior to that, Matlin won in 1986 for her role in Children of a Lesser God. In CODA, Kotsur and Matlin play the parents of Ruby, an aspiring singer and the only hearing member of her family who struggles with the idea of leaving her family behind to pursue her musical dreams.

If you’d like to see Kotsur’s now award-winning performance, you can stream CODA on Apple TV Plus.