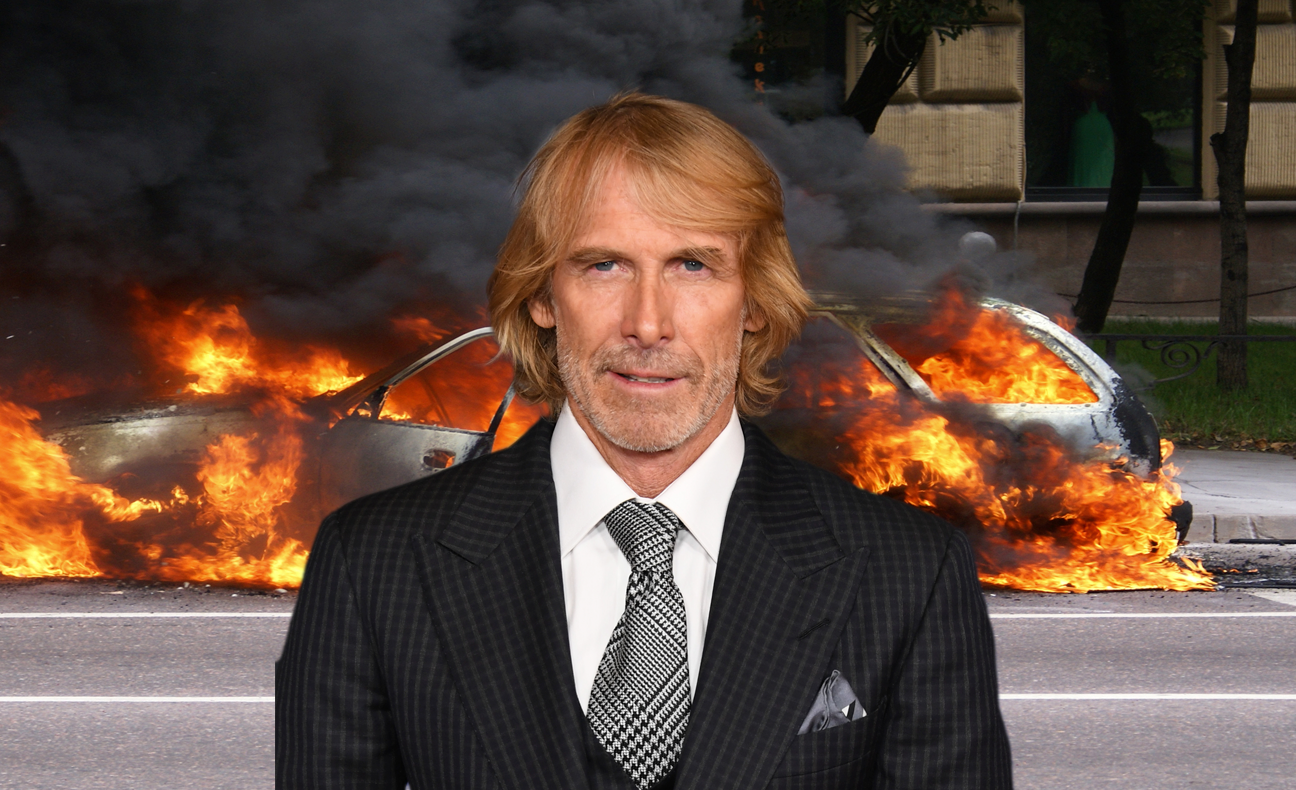 Having spent his entire career blowing sh*t up in spectacularly impressive fashion, Michael Bay knows what he’s good at. His penchant for pyrotechnics has served him very well for over a quarter of a century, turning him into one of the most recognizable directors in the industry.

Put it this way, audiences and critics would be a combination of shocked and massively uninterested were Bay to announce his next feature as a $5 million intimate character-driven drama set in a single location without an explosion in sight. He knows what the people want, and he’s not interested in deviating from the template.

Speaking to Entertainment Weekly, the Bad Boys and The Rock architect was asked how it feels to be equal parts lauded and dismissed for his signature brand of Bayhem, and you won’t be surprised by his answer.

“Well, for one, I know how to do them very, very well. Here’s the thing, I don’t read the critics. Don’t tell me anything about critics because I don’t read them. Bruckheimer always told me, “Don’t read the good, don’t read the bad.” I make movies for audiences. And to each their own. You could like a book, you could not like a book. So I’m fine with it. Box office speaks for itself. So there’s plenty of loyal fans. And I’m comfortable. You could either like it or not.”

Bay hardly seems like the type who would pay a single shred of heed to what the critics are saying, but like he says, the billions and billions of box office dollars speak louder than any positive or negative reactions ever could.