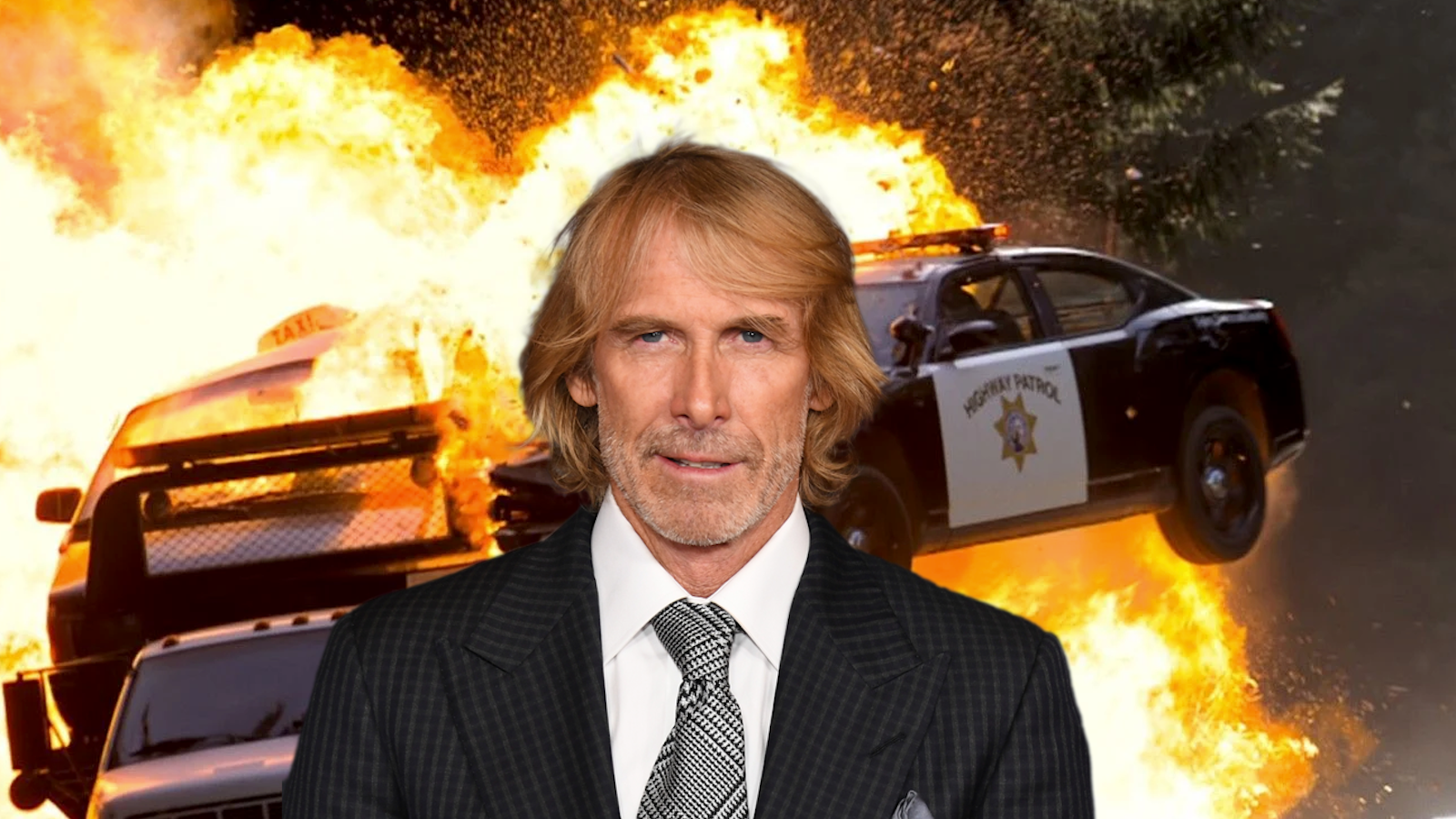 For the last quarter of a century, Michael Bay has been firmly entrenched as one of cinema’s most uniquely frustrating filmmakers.

There’s no denying that he knows his way around a visual, with Ambulance marking the latest evolution in his process by incorporating some stunning action shots captured via drone-mounted cameras, but he’s regularly let down by narratives that can often be just as undercooked as they are overindulgent.

One thing nobody can fault him on is his ability to stage jaw-dropping in-camera pyrotechnics, which gave rise to the term “Bayhem”. While it could be interpreted as a privilege to have an entire style and subgenre named in your honor, the moniker can often be used in a dismissive sense to criticize the 57 year-old’s output.

In a recent interview with Entertainment Weekly, Bay spoke out on the origins of the nomenclature, and shared his thoughts on what it really means.

“I’m there on the set the whole time. And I create this energy. And there’s a word that was created, not by me, but by crew members, called “Bayhem. I think it’s good because there’s a reason why I do it. I shoot very fast. I’m a very fast shot-maker. I know my movie very well before I’m even there. It’s in my head. I don’t even have a script supervisor.”

There you have it, the man himself has offered an explanation as to what Bayhem really means, even though it would admittedly be helpful were he to rope in a script supervisor every now and then given the unwieldy nature of his efforts.