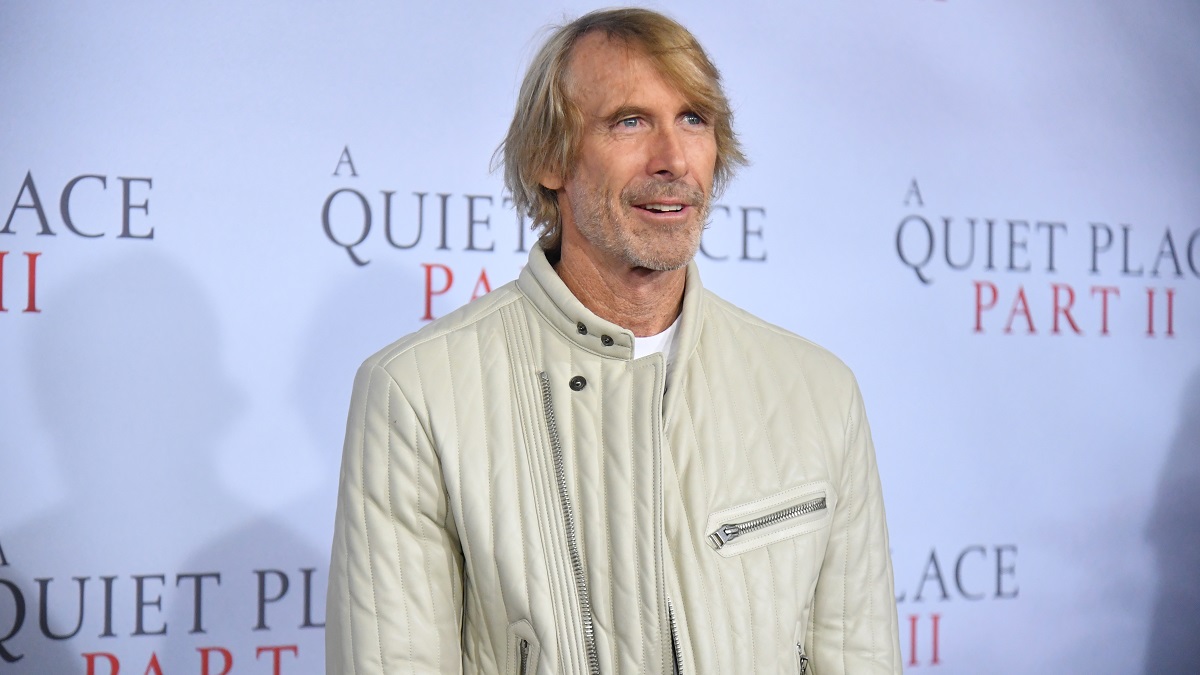 Looking back, Bad Boys might not rank as one of the very best action blockbusters to arrive during the positively stacked 1990s, but it was definitely one of the most important.

Not only did the buddy cop adventure elevate Will Smith from sitcom favorite to genuine movie star, setting the stage for a big screen career that was about to rocket into the stratosphere, but it also marked the feature-length directorial debut of Michael Bay, with the aforementioned pair remaining two of the genre’s titans to this day.

However, the filmmaker recently hopped onto social media to reveal his single biggest regret from shooting Bad Boys, which has absolutely nothing to do with the content of the film itself. Instead, he laments the fact that the Porsche he sold to a friend for $60,000 ended up being auctioned off for a cool $1.3 million.

We can safely say that Bay hasn’t been living on the breadline for the last quarter of a century, but the price of any vehicle is going to shoot up when people find out that not only was it Bay’s very own personal mode of transport, but it was used as a key part of a beloved action classic like Bad Boys.