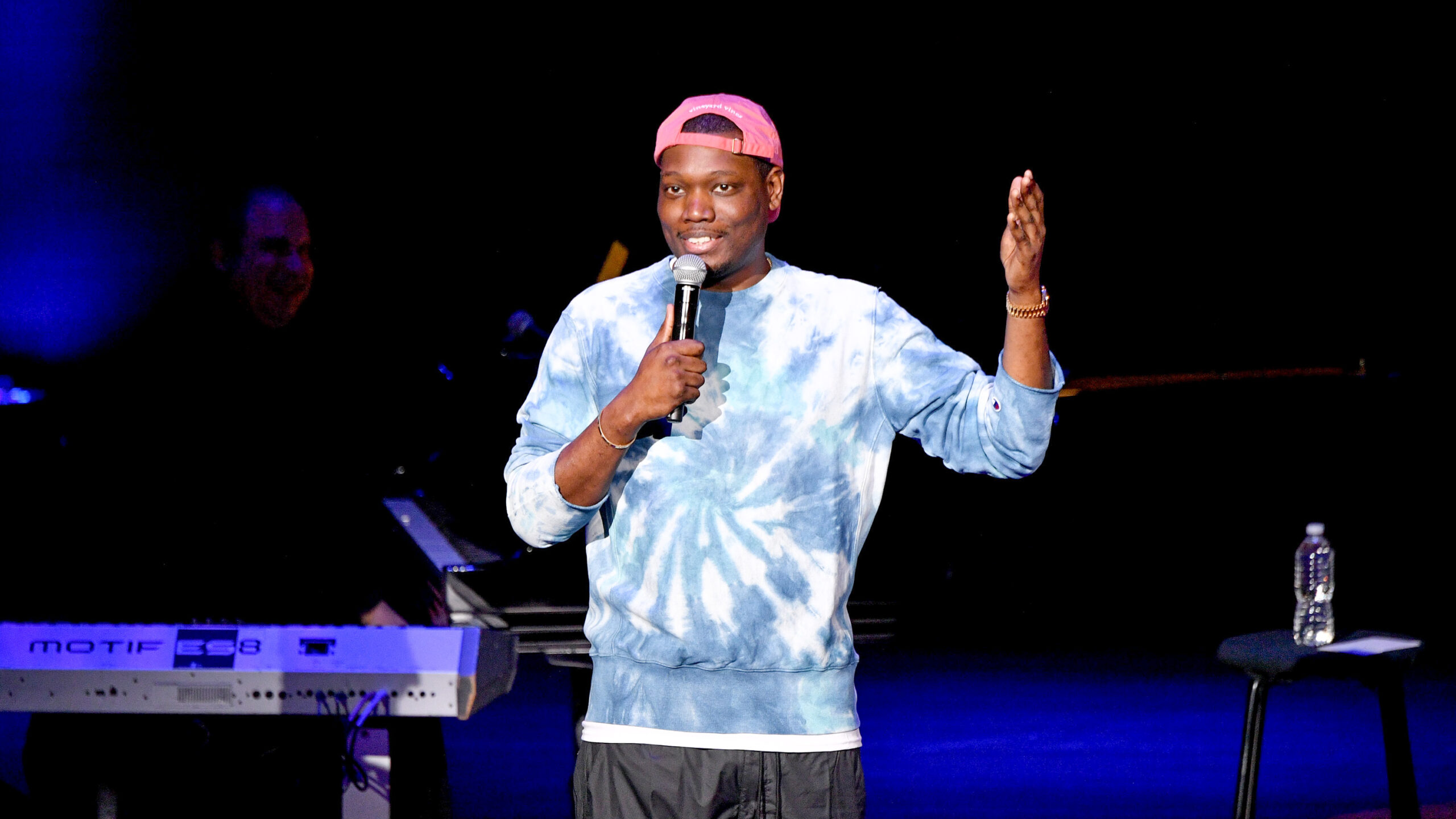 There’s been a lot of reaction to Will Smith slapping Chris Rock at the Oscars, and understandably most of it has been critical of Smith’s decision to bring violence into what was supposed to be a celebration of movies.

Now we can add comedian Michael Che to the mix. The Saturday Night Live cast member took to Instagram to give his take on the whole thing, and it wasn’t celebratory at all.

“Look. I’m not tryna make fun of Hollywood. I’m just saying, I’m frankly disappointed that the academy would just let Will Smith physically attack a man, onstage, just because he didn’t like a joke! And then after that childish overreaction, they hand this guy a trophy?! And then they all gave him a standing ovation?! I mean, as a viewer it literally felt like I was watching the academy and all of Hollywood reward this guy for being dramatic. And that’s wrong.”

“I mean, really. Is this what the academy wants to be known for? Rewarding people for acting dramatic?”

As a correspondent on SNL‘s long running Weekend Update, Che is no stranger to controversial takes.

In a previous post, he talked more about what happened.

“I think what shocked me the most about Will Smith’s behavior, was how he was able to go from laughing at the joke initially then slapping someone! Then yelling in anger! Then delivering a full speech while crying! Then Partying like nothing happened. I mean, what kind of people can just do that?”

Che, who currently only has three posts on his Instagram page, initially posted about Hollywood types in general.

“Starting to think these Hollywood types aren’t as happy as their tearful speeches would lead you to believe.”