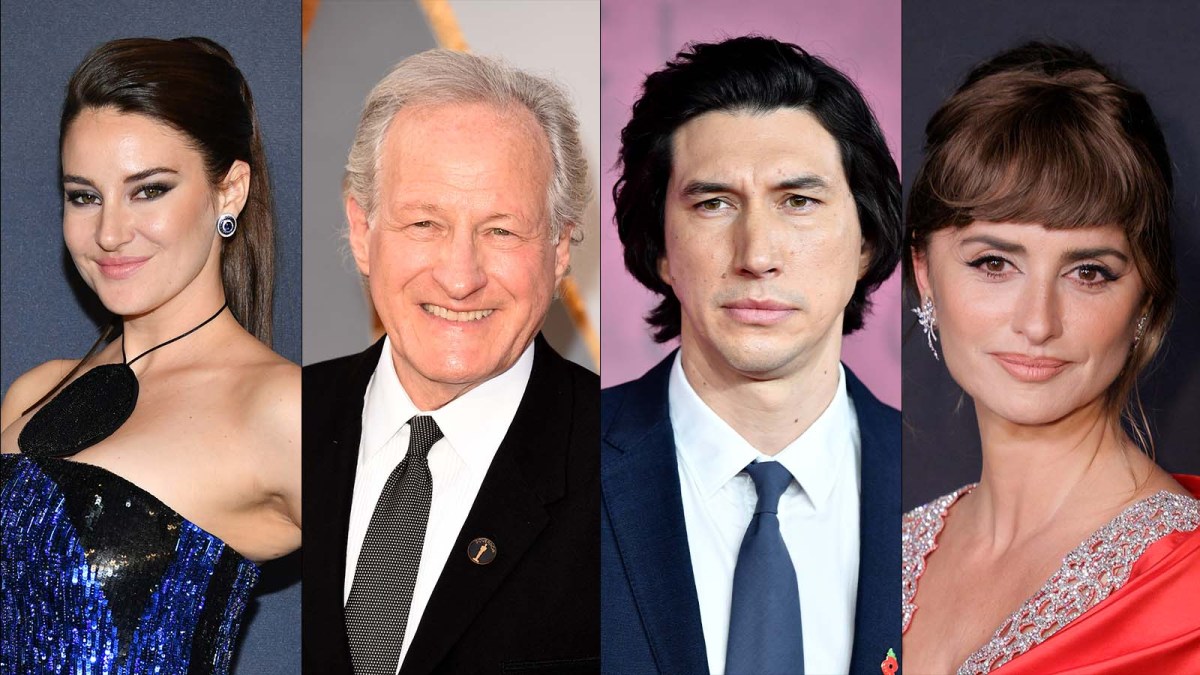 Michael Mann is set to direct his first feature film since 2015’s Blackhat. The Heat director is moving forward on Ferrari, a passion project he’s been attempting to make for two decades. Adam Driver, Penelope Cruz, and Shailene Woodley are signed on to star in the biopic on the life of racing mogul Enzo Ferrari.

According to Deadline, the film “is set during the summer of 1957. Ex-racecar driver Ferrari is in crisis. Bankruptcy stalks the company he and his wife, Laura, built from nothing ten years earlier. Their tempestuous marriage struggles with the mourning for one son and the acknowledgment of another. He decides to counter his losses by rolling the dice on one race – 1,000 miles across Italy, the iconic Mille Miglia.”

Mann will direct from a script written by The Italian Job’s Troy Kennedy Martin based on the book Enzo Ferrari — The Man and the Machine by Brock Yates. STX just closed a deal to distribute the film.

“Ferrari is so much more than a story about a man and his machine. It is an extraordinary and emotional story that Michael has been developing for years and the entire team at STX is looking forward to the start of production with this dream cast and filmmaker. Adam Driver is one of the most talented and fascinating actors working today, and we could not be more thrilled to pair him with Penélope, whose legendary career builds with every role she takes.”

Star Wars alum Adam Driver most recently starred in the Ridley Scott films, The Last Duel and House of Gucci. He stars in the upcoming Netflix movie White Noise, directed by Noah Baumbach.

Penelope Cruz was just nominated for Best Actress for her work in Pedro Almodovar’s Parallel Mothers.

Shailene Woodley is currently in production of the Showtime limited series Three Women.

On the news, Michael Mann said, “Being able to have these wonderfully talented artists, actors Adam Driver, Penélope Cruz and Shailene Woodley, bring to life these unique characters on location in Modena and the Emilia-Romagna is a vision fulfilled.”

The film is scheduled to start principal photography in Italy this upcoming May.