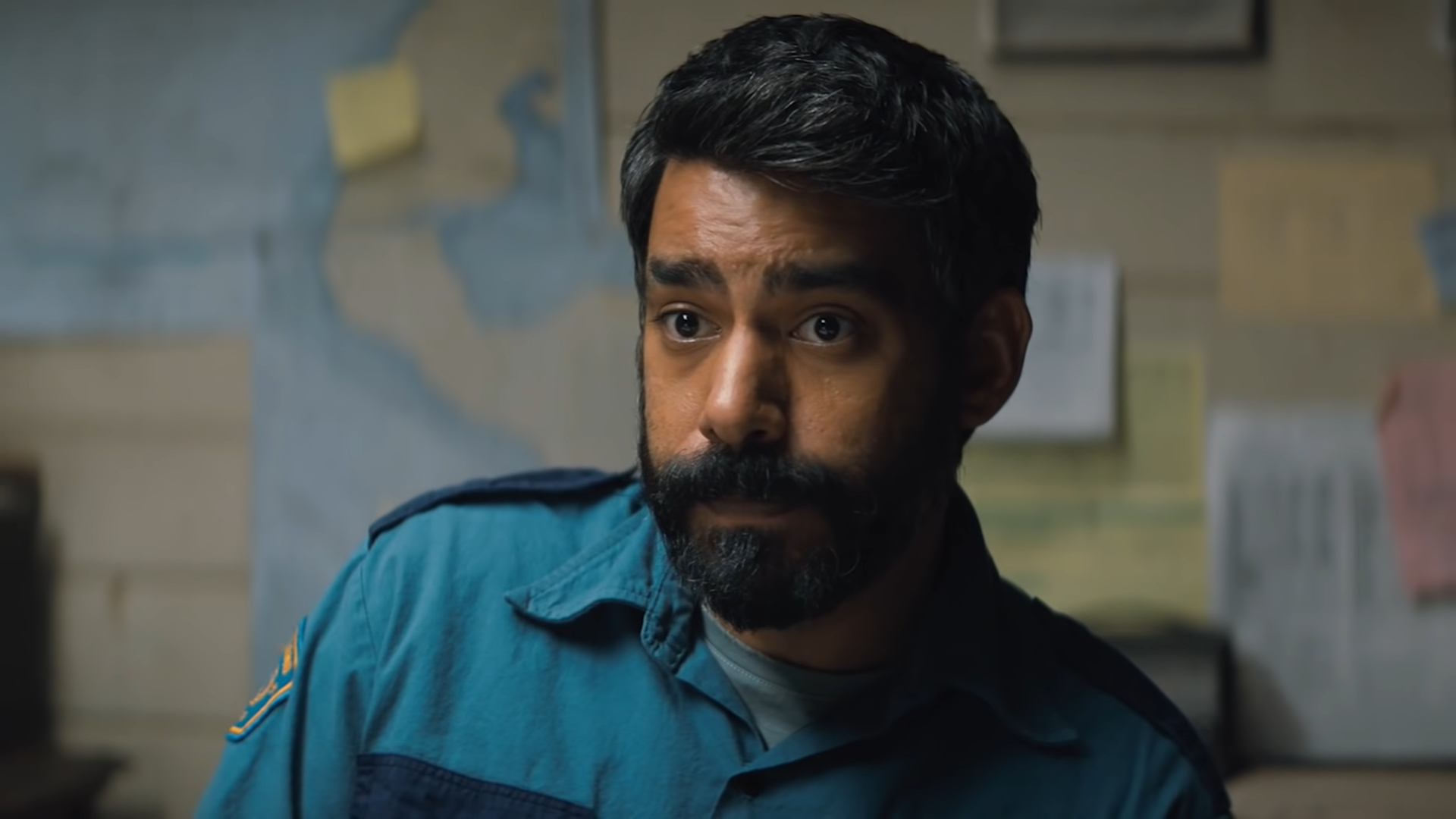 We’ve all been there: that extra bit of groceries you bought on the same card as your Netflix account has caused insufficient funds for an automatic renewal to the streaming service, making you halt your latest binge session until you can find a replacement payment method.

You would think being on the company payroll would allow for a little leniency in this type of situation, but apparently not, according to Midnight Mass and The Haunting of Bly Manor star Rahul Kohli.

On Tuesday, Kohli shared on Twitter a screenshot of a notice from Netflix letting him know his membership has been canceled due to being unable to resolve “the issue with your payment,” despite the actor starring in two shows by horror auteur Mike Flanagan, which represent some of the most successful series on the platform.

“After everything I’ve done for you, @netflix… wait till Mike Flanagan finds out about this,” Kohli wrote.

The official Twitter account for Netflix gave a coy reply to the actor, “need me to add you to my plan, bb?”

So, what’s next for Kohli, besides getting his Netflix account reactivated? He’s slated to once again co-star in a Flanagan-produced horror series for the streaming service, it turns out.

The Fall of the House of Usher is currently filming in Vancouver, Canada. It will once again be a horror TV mini-series, this time based on multiple works by America’s first bard of the genre, Edgar Allan Poe, including the titular tale.

The show will star other alumni from past Flanagan projects, including the director’s wife and Hush star, Kate Siegel, Robert Longstreet, and Zach Gilford, who all previously starred in Midnight Mass alongside Kohli. House of Usher will also star first Frank Langella, Mark Hamill, Carl Lumbly, Mary McDonnell, and many others.

We’ll be sure to keep you up-to-date on when The Fall of the House of Usher is expected for release, just as soon we find out more.