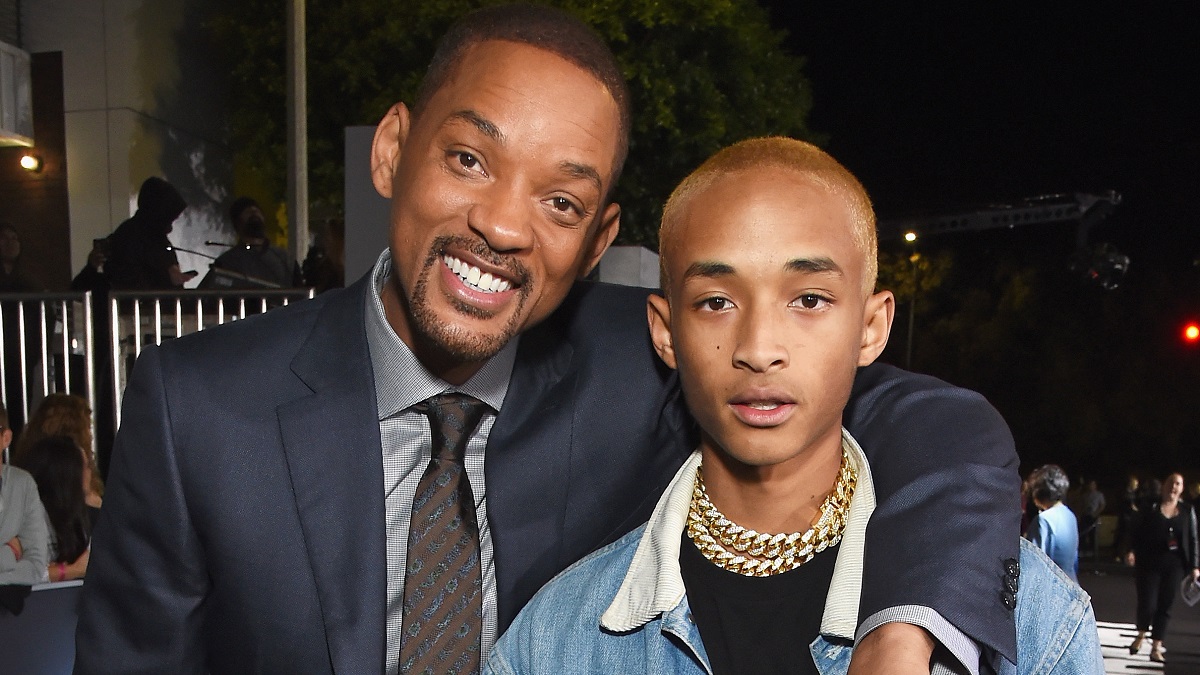 Tom Holland has been a vocal proponent of Miles Morales eventually making his way into live-action, possibly to even inherit the mantle of the Marvel Cinematic Universe’s full-time Spider-Man once the current incumbent hangs up the costume for good, and it’s a sentiment fans fully agree with.

However, it would be an understatement of epic proportions to say that the response would be mixed at best were Jaden Smith to be announced as the massively popular web-slinger. The musician and actor fueled the flames of speculation earlier this year after a cryptic social media post, and now his old man is getting in on the act.

In a statement made to POPTime, Will Smith teased that his son is gearing up to play a major role in a well-known franchise, embodying a recognizable figure that people have wanted to see for a long time, as you can read below.

“My son is preparing himself physically and mentally to get a place as one of the characters who will make history for the first time in the saga of a movie that many already know and ask for.”

Naturally, social media has blown up already, with the responses to the notion of Jaden Smith embodying Miles Morales covering every inch of the spectrum.

Smith Jr. has only made one movie in the decade since the nepotistic After Earth flopped spectacularly, and even then, Life in a Year ironically sat on the shelf for three before releasing in November 2020. Is he going to be Miles Morales? We’ve got no idea, but watch this space.