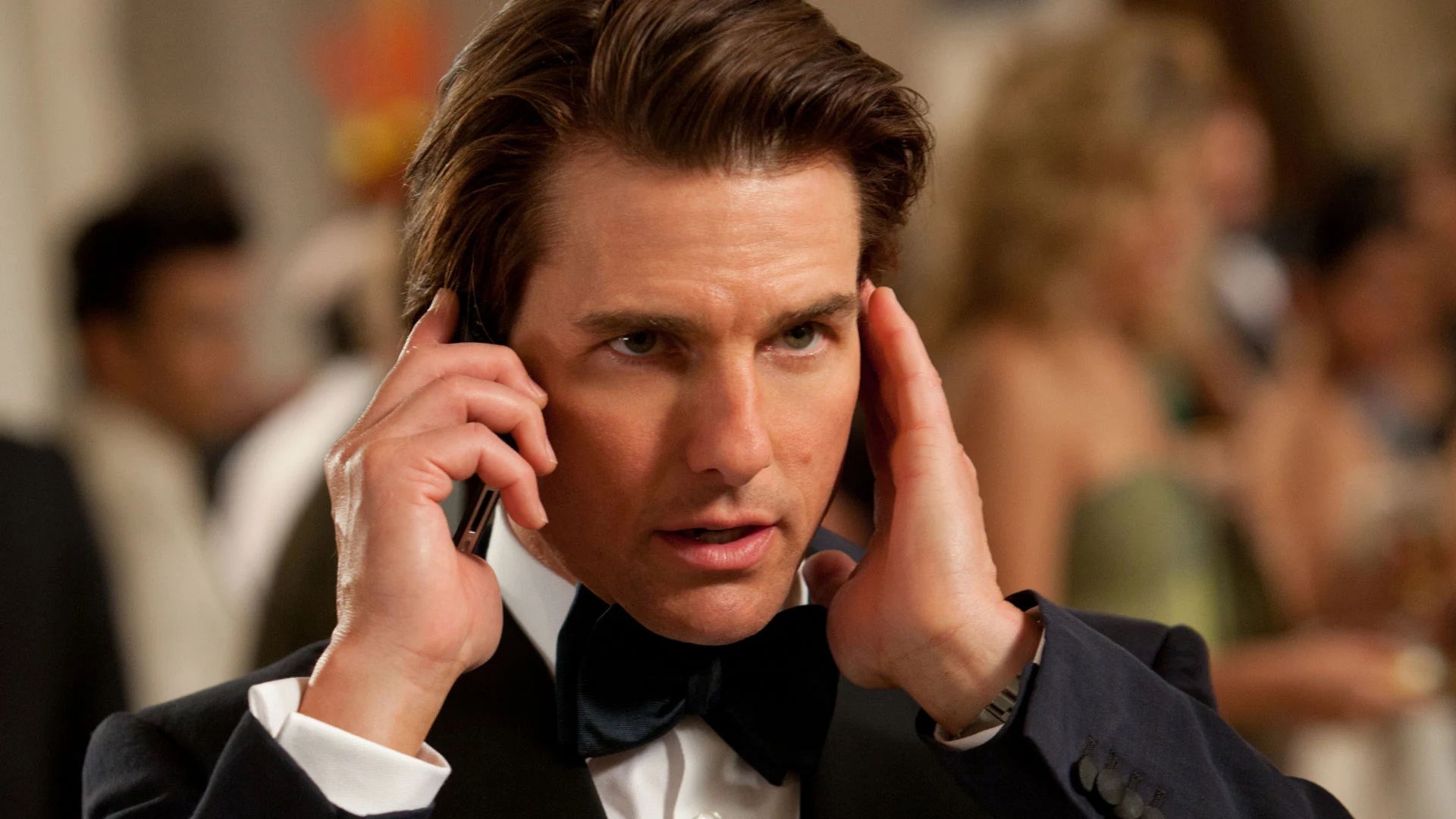 We’d be selling it very short to say the seventh installment in Tom Cruise’s globetrotting spy franchise has been through the wringer, but at least we know what to call it. As revealed during Paramount’s presentation at CinemaCon, the movie has officially been titled Mission: Impossible Dead Reckoning – Part 1.

That’s quite the mouthful, but at least it also lets us know what the eighth chapter will be going by when it arrives in the summer of 2024. To get to this point, the return of Ethan Hunt suffered through one of the pandemic’s most torturous productions, being shut down on numerous occasions as the cast and crew traversed the globe in the name of our entertainment.

As a result, the budget has skyrocketed to reportedly make Dead Reckoning – Part 1 among the most expensive productions in history, while the release date has been pushed back by two full years to July 2023. On the plus side, director Christopher McQuarrie’s Rogue Nation and Fallout rank as two of the finest big budget blockbusters of the last decade, so we can guarantee something spectacular is in store.

Cruise has also been holding back on Top Gun: Maverick, which also screened at CinemaCon, but the first major updates on Mission: Impossible 7 will no doubt hog the headlines. The footage isn’t said to have revealed much other than hints towards the latest insane death-defying stunt to be performed by the producer and leading man, but we’ll take whatever we can get at this stage after all the setbacks.