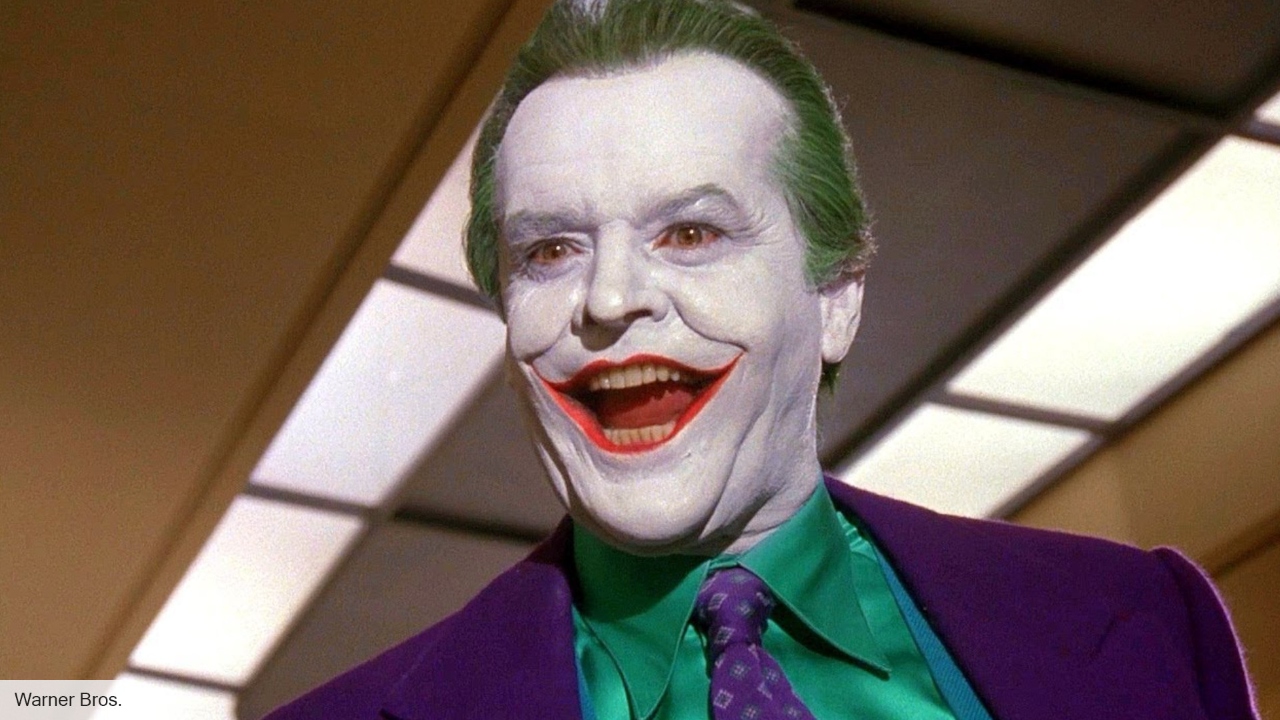 Missouri inhabitants received some odd messages on their cellular devices on Tuesday afternoon; the alert originated from Gotham City, and warned citizens of a suspicious getaway vehicle with the license plate: UKIDME.

According to the Missouri State Highway Patrol (MSHP), this was an unfortunate (but coincidentally timed) accident. Especially with The Batman releasing in theaters worldwide in less than two months, the message seems purposefully planted, but authorities insisted it was not.

At approximately 4:52 p.m., citywide cellphones buzzed with an automatic alert reading, “GOTHAM CITY MO PURPLE/GREEN 1978 DODGE 3700 GT MO UKIDME.” On its official Twitter account, the MSHP posted a screenshot of the alert and captioned the tweet: “This was meant to be a test message, THERE WAS NO ALERT.”

Whether or not the alert was accidental, the MSHP have gone viral, sparking the interest of eagle-eyed Batman fans everywhere. For those who know their Batman lore, the license plate (UKIDME) matches the vehicle driven by Joker’s goons in Tim Burton’s Batman — in which Jack Nicholson starred as the Clown Prince of Crime. Just minutes after the alert was sent, any confused receivers were assured that the message was merely a test.

As expected, Twitter users never fail to entertain with its responses, some of which are downright hilarious given the circumstances.

Since Missouri authorities broadcast the emergency alert, the Joker doesn’t appear to have been apprehended as of yet, but we can only hope Batman remains on the case.