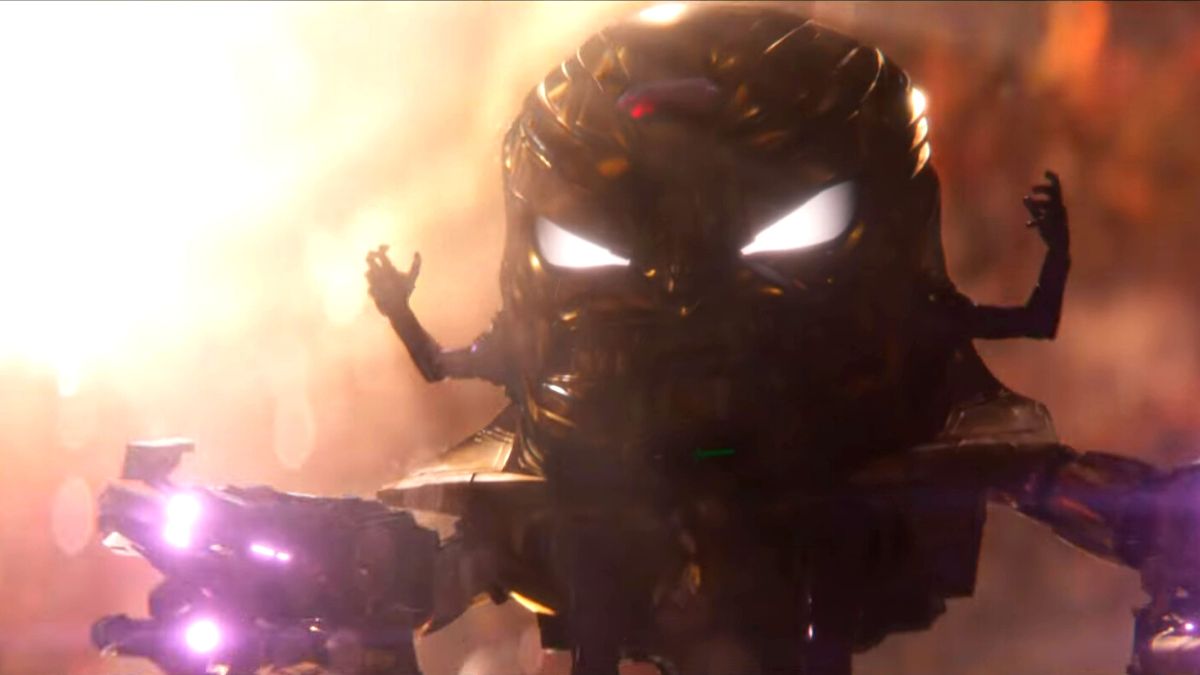 Forget about Quantumania, it seems like M.O.D.O.K.-mania has taken over the MCU fandom in the wake of the latest trailer for Ant-Man 3, which just unveiled our first official look at the live-action M.O.D.O.K. The bulbous-headed bad guy has been at the top of many a comic book reader’s list of characters they most wanted to see in the franchise, and now that he’s finally here, folks are hoping that he’s here to stay.

As a character with over half a century of history under his belt, M.O.D.O.K. has almost limitless potential in the MCU, as his arrival could lead to everything from the return of the Eternals to Namor’s next plotline in Black Panther 3. The most obvious direction for Marvel to take the villain down, however, is something the fans would love to see too, given that it would go some way to redeeming one of the most controversial movies of the studio’s past — Iron Man 3.

As Redditor Pixarfan 1 shared on the r/MarvelStudios subreddit, “I really hope they don’t kill off M.O.D.O.K. in Quantumania. I hope somehow gets out of the Quantum Realm, he becomes the Scientist Supreme, and we finally see the return of A.I.M.”

For those who need a reminder, A.I.M. (Advanced Idea Mechanics) was the criminal scientific organization run by Aldrich Killian in Iron Man 3. In the comics, though, heading up A.I.M. (pun intended) is M.O.D.O.K.’s gig, so there is the opportunity to reveal him as the real brains of the company all along. It would be ironic if, what with Shang-Chi introducing the actual “Mandarin” in Wenwu, all of Iron Man 3 was quietly retconned out of continuity over time.

Catch M.O.D.O.K.’s mind-bending MCU entrance in Ant-Man and the Wasp: Quantumania, in cinemas from Feb. 17.