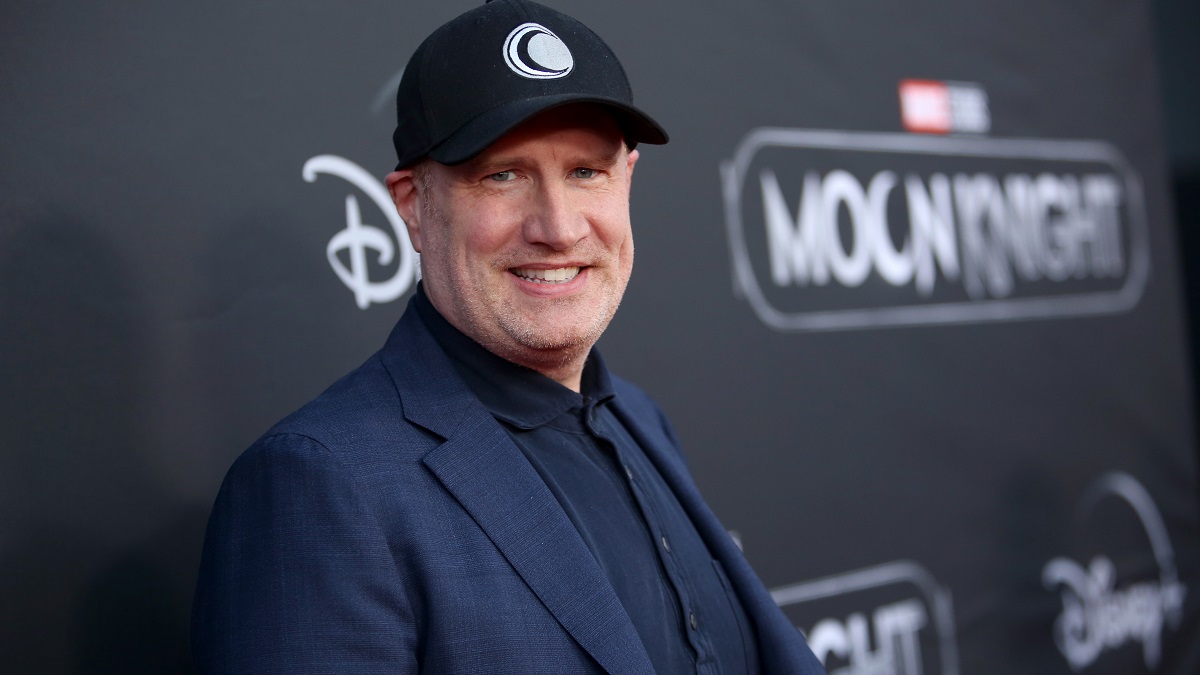 It’s incredible to think that Kevin Feige was only 33 years old when he was first named as Marvel Studios’ President of Production in March 2007, looking at everything he’s accomplished in the 15 years since.

The longtime comic book fan had an idea that was as simple as it was ambitious, setting plans in motion to draw inspiration from the printed page to have a series of blockbuster movies tie together as one cohesive mythology, where various characters could pop up anywhere at any given time.

It’s no coincidence that the Marvel Cinematic Universe remains the biggest and most popular game in town, despite the vast number of would-be competitors to have sprung up in the aftermath of Iron Man‘s game-changing success, many of which fell at the very first hurdle.

Moon Knight is the next MCU project out of the gate when it hits Disney Plus this coming Wednesday, and having previously been involved on the producorial side of Sam Raimi’s Spider-Man trilogy, Grant Curtis couldn’t help but shower Feige in praise for changing the face of cinema in an interview with ComicBook.

“The change is not a lot, because I will say this and I know you know this, whether it was Spider-Man, whether it’s Iron Man. whether it’s Guardians of the Galaxy, I think one of the true geniuses that is Kevin Feige, is all of these Marvel stories are anchored in intense character explorations and that’s what makes these unique.

That’s what makes them so good. All this incredible spectacle gets added afterwards and it’s an incredible journey, incredible ride. Marvel is truly at the top of their game. But I think, you know, that’s why there’s also there’s always a freshness, but there’s always a familiarity because everything is anchored in character.”

It’s easy to forget that the mere existence of the MCU was initially viewed with skepticism in many quarters, but close to $30 billion at the box office, 27 feature films, and a handful of episodic streaming exclusives later, it remains mind-blowing in hindsight to think that people once doubted Feige’s masterplan.