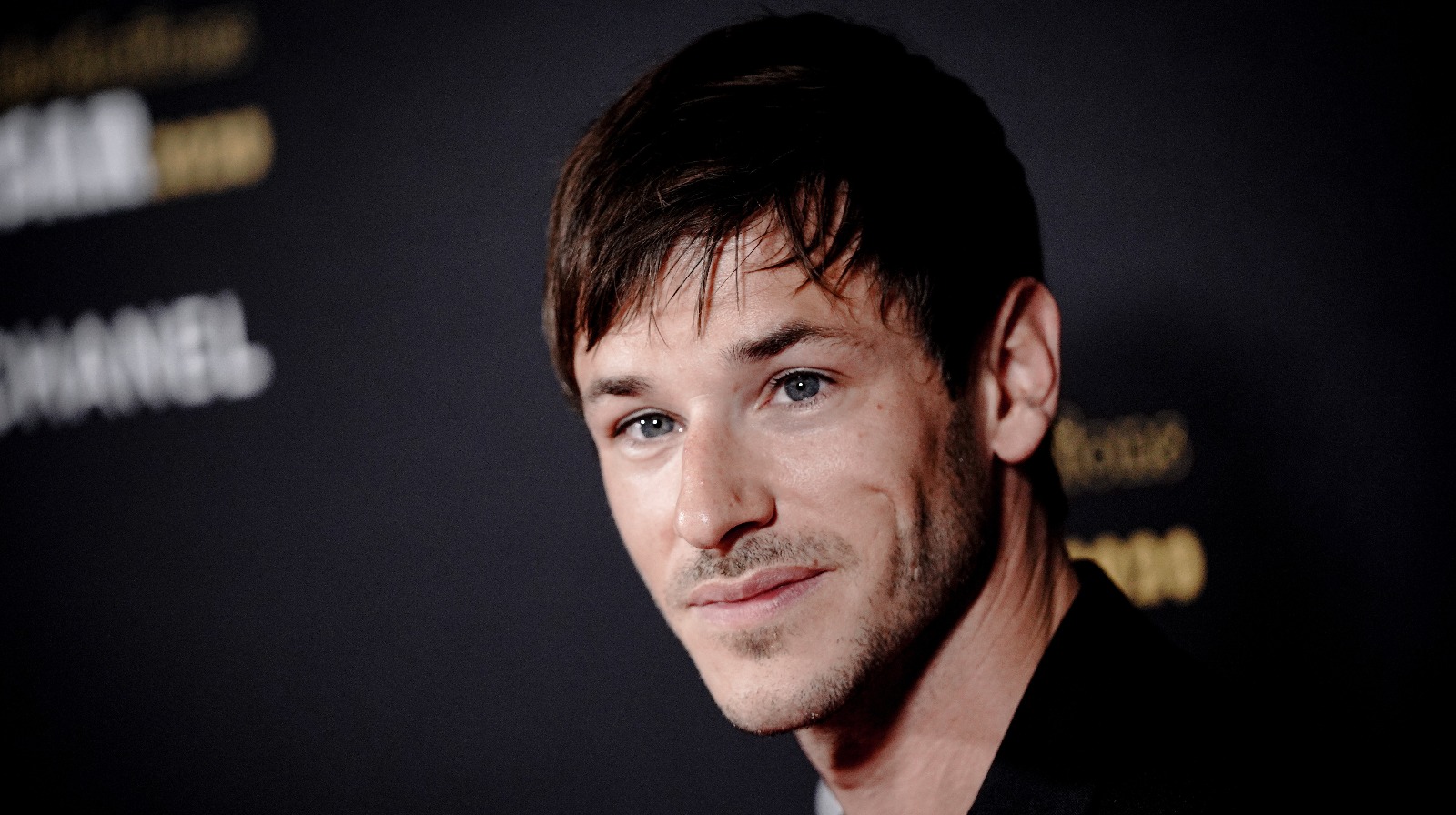 The family of celebrated French actor Gaspard Ulliel announced this morning that he has died due to injuries sustained in a ski accident. He was 37.

The AFP originally reported that Ulliel, the star of Marvel’s upcoming Moon Knight series, suffered a head injury after a collision with another skier in the Savoie region of France on Tuesday. He was transported to a local hospital by helicopter, where he later passed.

Ulliel was known internationally for his performances as a young Hannibal Lecter in the 2007 film Hannibal Rising and as the face of Chanel’s Bleu de Chanel fragrance. He will play Midnight Man in Marvel’s upcoming Moon Knight series, which is scheduled to premiere on March 30 on Disney Plus.

Ulliel was recognized by the French Academy of Cinema Arts and Techniques with multiple César Award nominations throughout his career. He won the award for Most Promising Actor following his performance alongside Audrey Tautou in Jean-Pierre Jeunet’s 2004 film about French soldiers in World War I, A Very Long Engagement. He later won the César Award for Best Actor for his role in Xavier Dolan’s It’s Only the End of the World, a 2016 drama in which Ulliel played a gay playwright diagnosed with AIDS.

Ulliel is survived by his girlfriend of nine years, Gaëlle Piétri, and their six-year-old son Orso.