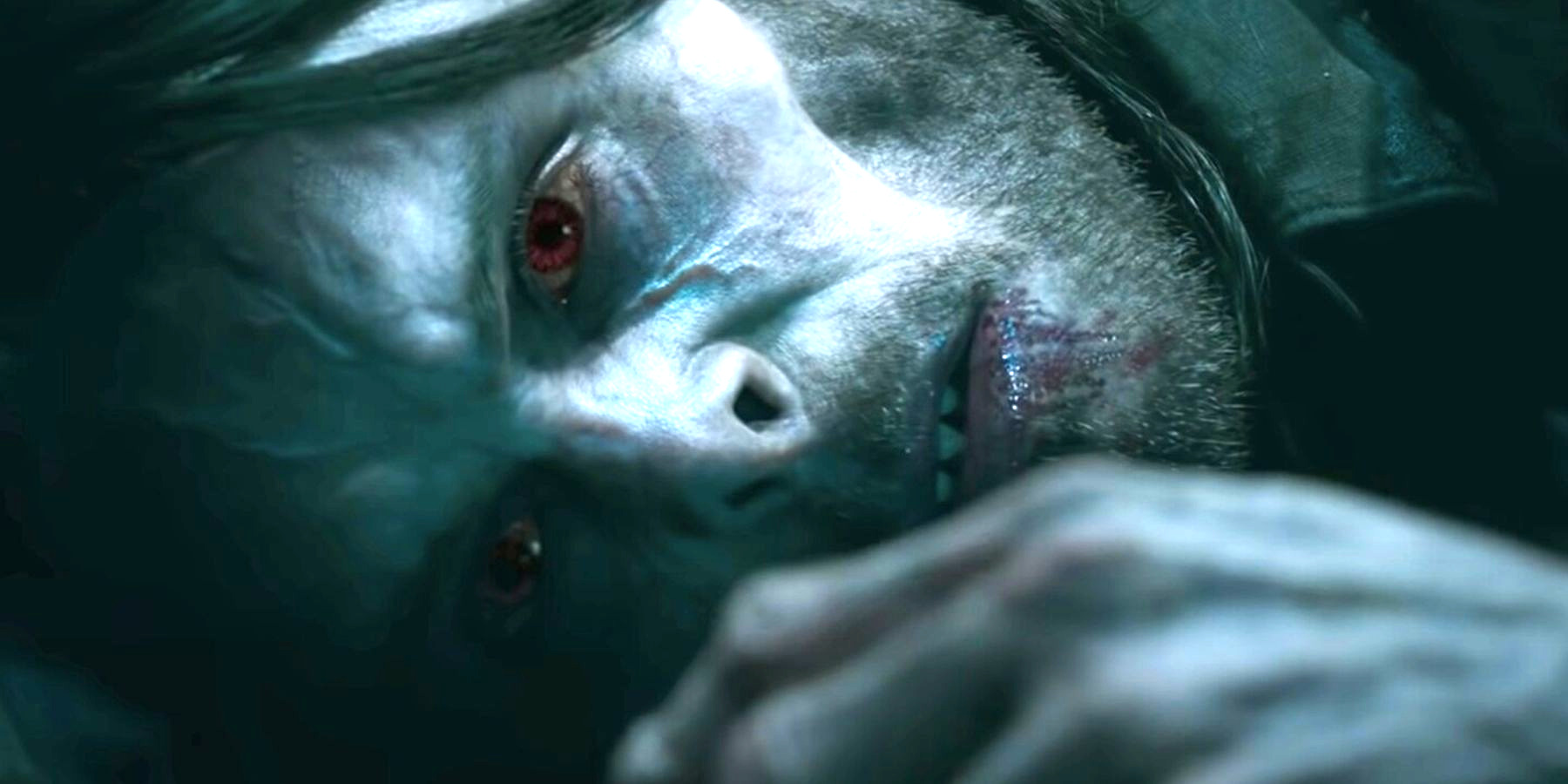 Jared Leto’s Morbius proved to have some bite at the box office in spite of draining the life out of those who had to review the Marvel misfire, and now director Daniel Espinosa has said he wants to see words written about it. Speaking to ComicBook, he said:

“I just ask my friends to send me the ones that they think are clever. I mean, good or bad. And then I get a bunch of clever stuff and the stuff that my friends don’t think is clever, maybe it’s just healthy for me to read. So, it is that. You make a movie that is supposed to be public. I mean, it’s part of the fundamental concept of what you’re doing, but it’s always very strange.”

Espinosa adds that he tries to not pay attention to harsh remarks and since the movie released, he has been trying to explain and clarify some of its more confusing elements. In an interview with Uproxx yesterday, he said Michael Keaton’s presence after the credits made more sense than viewers (and internet critics) think because a version of Spider-Man does exist in Morbius’ world and is a constant everywhere.

“In all the different Marvel timelines, you have a Spider-Man, it’s a totem. In the Marvel Universe, what you say is that you have to have a Spider-Man in each universe for it to function. He’s one of the fundamental beings. Now, that’s how it is in the comic books. Oh, exactly. I think that’s more one of those scenes that are made that when you have scenes before that in a movie comes along, that will explain that reposition.”

Not convinced? You’re far from the only one raising an eyebrow.

If you want to see Morbius and try to get to the bottom of its biggest mystery yourself, it’s in theaters now.