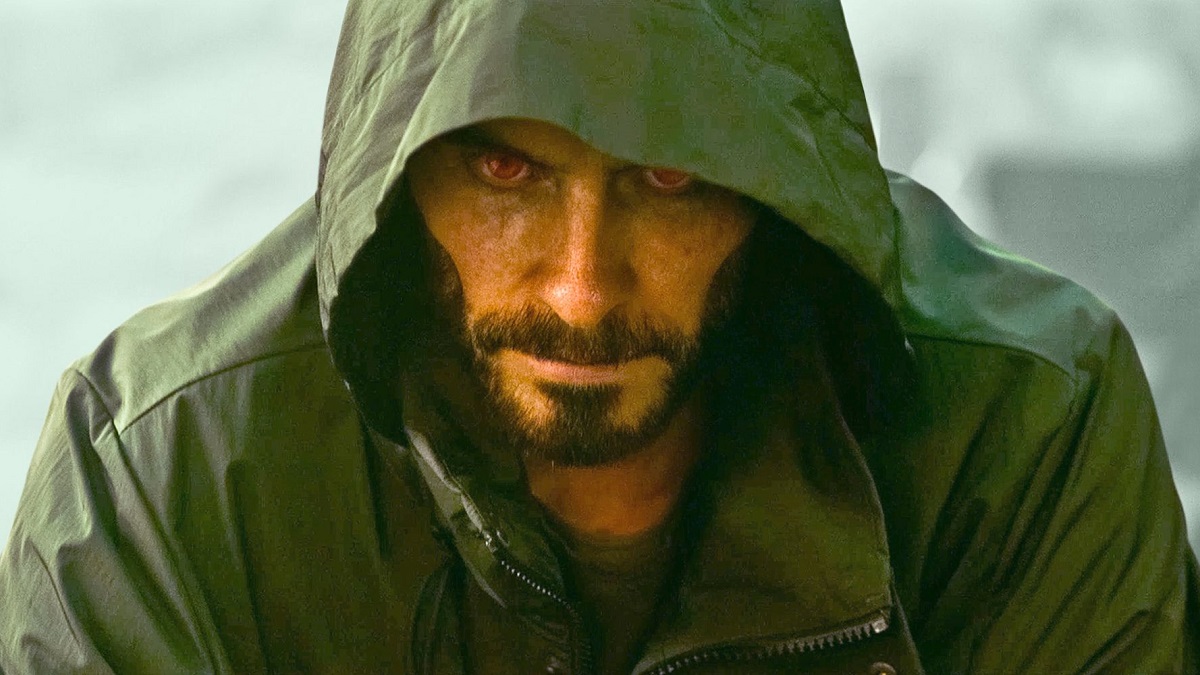 At this stage, even if you weren’t one of the people who paid good money to see Morbius on the big screen to propel it to the top of the box office, you’ll have heard all about the messy post-credits scenes somewhere else.

Michael Keaton’s returning Adrian Toomes had been all over every single trailer, but by the time Jared Leto’s Living Vampire finally flew into theaters, Spider-Man: Homecoming‘s Vulture was nowhere to be seen. Instead, he’d been tacked onto a pair of stingers that generated plenty more questions than they gave answers.

Even though it’s become evident that even director Daniel Espinosa isn’t exactly sure what the hell is going on, he tried his best to address the confusion during an interview with Uproxx.

It was more that when Spider-Man came out, they said, “We know how this works and we have a visual concept of how to make this.” But the idea of having different timelines was something that was, for me, introduced within the movie universe with Into the Spider-Verse. When we were talking about making the movie, Spider-Man: Into the Spider-Verse had just come out and it was a huge success.

I told the guys, I said, “This is super common among comic book readers”. The first thing that happened was that we had Michael Keaton because we were planning on doing this. But then when Spider-Man: No Way Home came out, it said, “This is how the visual effects are.” And then the idea of having him just encountering him in that universe seemed too complicated, and then we put it in the end.”

If that doesn’t clear things up, then Espinosa’s explanation as to why the antiheroic Morbius suddenly wants to team up with a random multiversal interloper to battle a Spider-Man he’s never met won’t do you any favors.

“I think it’s a meeting of those… because in this world, Spider-Man exists. In all the different Marvel timelines, you have a Spider-Man, it’s a totem. In the Marvel Universe, what you say is that you have to have a Spider-Man in each universe for it to function. He’s one of the fundamental beings. Now, that’s how it is in the comic books. Oh, exactly. I think that’s more one of those scenes that are made that when you have scenes before that in a movie comes along, that will explain that reposition.”

There you have it, the man behind Morbius had done his best to offer a sensible and logical reason as to why his movie has two of the worst credits scenes in recent memory, and we’re nowhere near convinced.