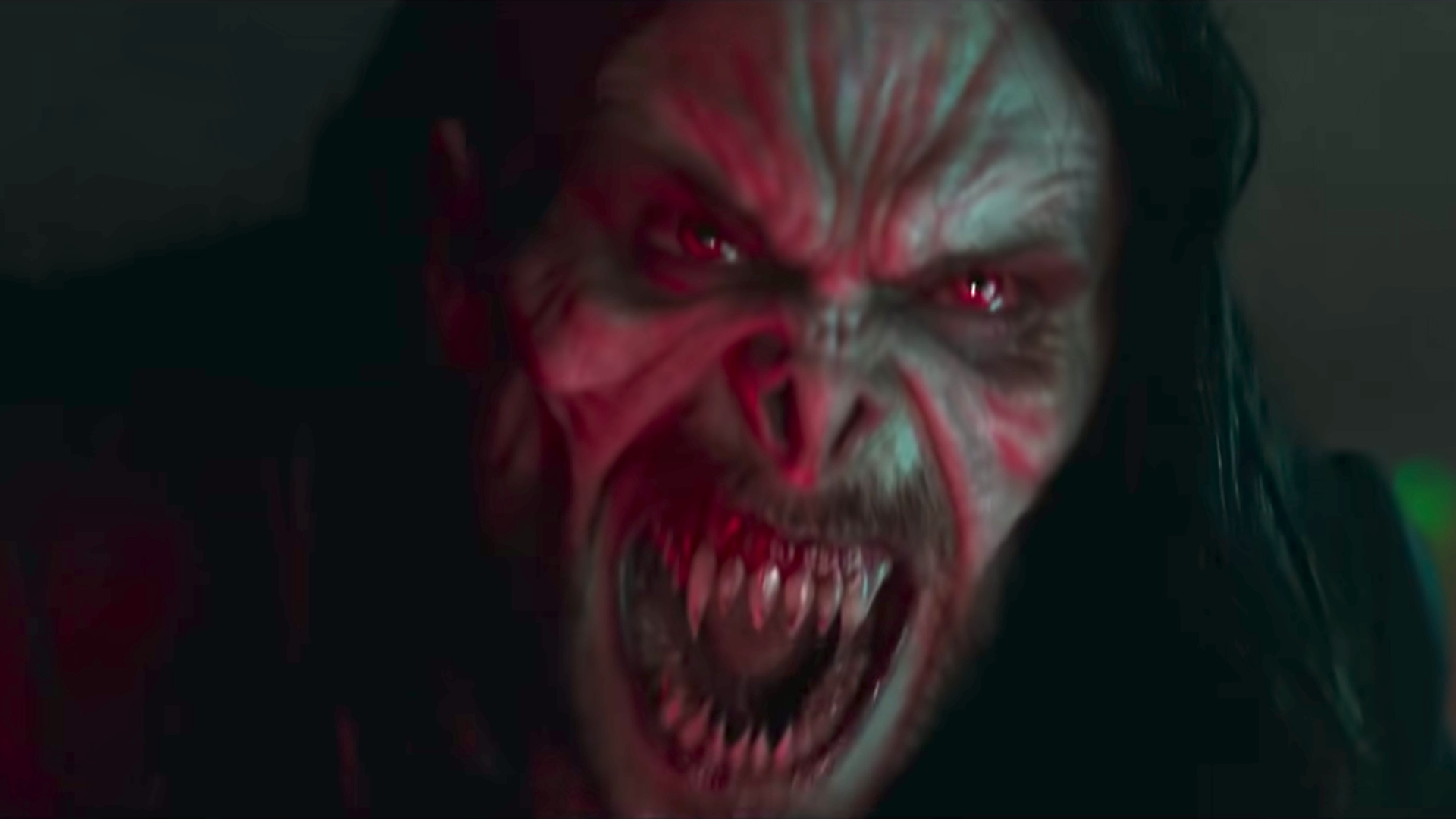 The coming Morbius film may be making a mistake by coming out Friday, but for star Matt Smith, being mum about what will happen in the Jared Leto-starring romp was a familiar feeling to him from earlier in his career.

“I’m well versed in trying to keep storylines and plotlines a secret from Doctor Who, of course. It was quite liberating doing The Crown, actually, because everyone knows everything. Everyone knows the story, which is why that show’s really special, because we know what happens. But I didn’t mind having to keep that secret, because I’ve done it before. Mum’s the word.”

The actor made the comments during an interview with GamesRadar+ published yesterday. The film in Sony’s Spider-Man Universe has not been receiving strong buzz ahead of its opening. Indeed, at a recent press junket for the project, Smith himself said he would rather return to his former television grounds than team with Leto again, though he ultimately caught himself before he made a comment the internet could take up and run with for a long time.

“Doctor Who’s the best part in the world. I mean, that’s not to say that I wouldn’t love to be in a Morbius sequel with Jared, ’cause I would, but the Doctor’s the Doctor. Unbeatable. The greatest part on the planet.”

We reported earlier today that Sony downgraded their expectations for the project’s opening to $33 million. It was previously expected to reach a high of $50 million by the end of the weekend, and is reported to have a $75 million budget.