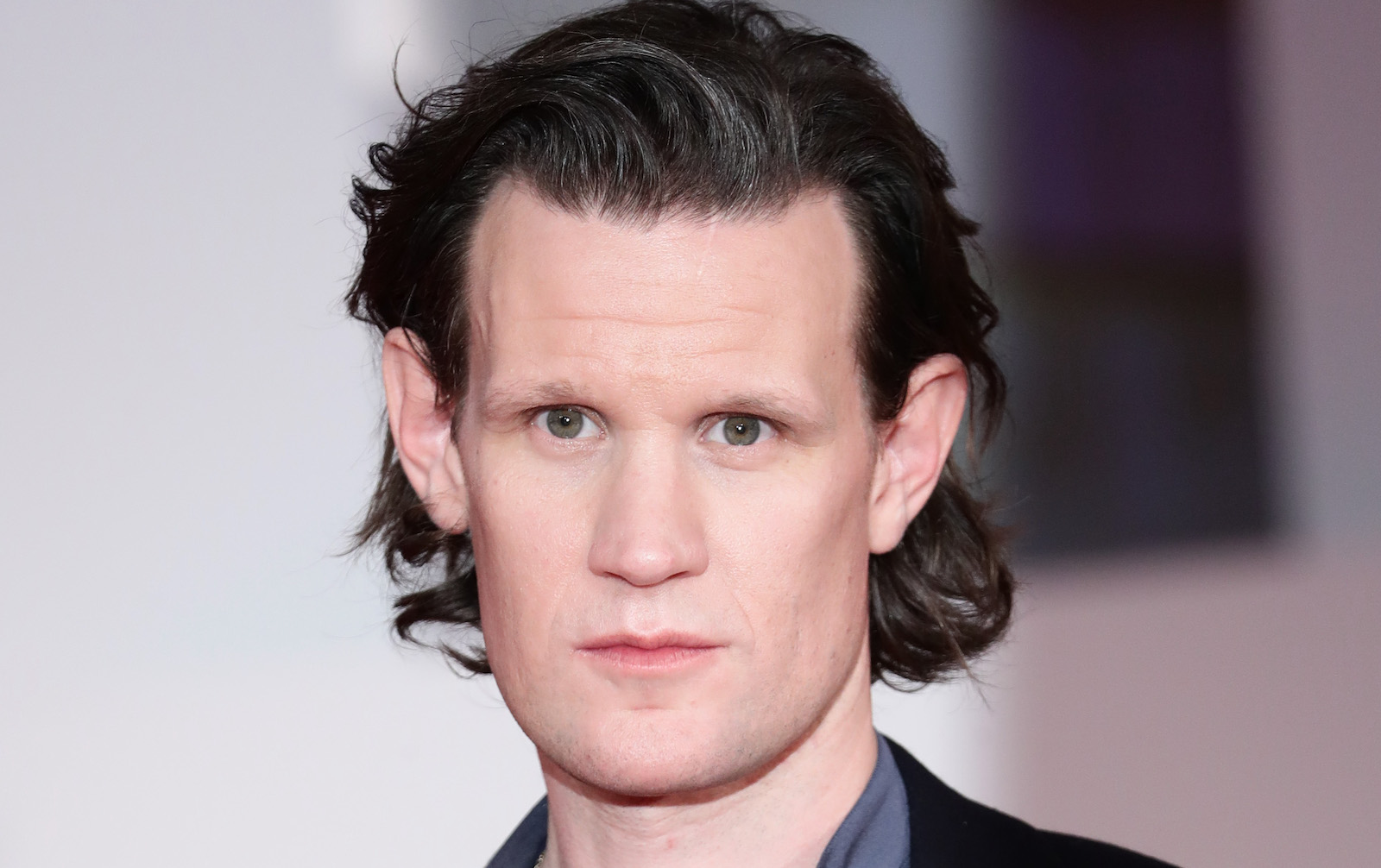 Morbius is set to launch next week and, with it, a ton of new characters will be introduced to Sony’s universe of Marvel characters. Many of these won’t be familiar names to viewers and even the film’s own villain Matt Smith is confused by his character.

In an interview with Screenrant, the star spoke about his time working on the film and how he still isn’t totally clear on his character Loxias Crown.

“The truth is, I wasn’t aware of the great big history of the character in many respects. Because the script I was presented with doesn’t really delve into the past of him – or indeed the future. And isn’t someone else playing him? It’s all a bit confusing to me, to be honest with you. I took as my Bible just the actual script, is the honest truth of it. And it was all a bit odd whether it was Loxias [Crown] or not. I’m still not quite sure, to be honest.”

It would be no understatement to say that Loxias Crown has had a confusing history. Over the years, the character has boasted multiple different powers, names, and appearances in the comics. It isn’t clear how Sony will be adapting this character for the film, but the script’s confusion is no surprise given how extensive the character’s back story is.

In addition, it seems that Smith may be playing coy about his character to save any spoilers before fans can finally see the movie for themselves. The actor shared that he chose to make the film his first superhero film thanks to his love for vampire movies.

Fans can finally see the film and learn about Loxias Crown themselves when Morbius launches in theatres on April 1.