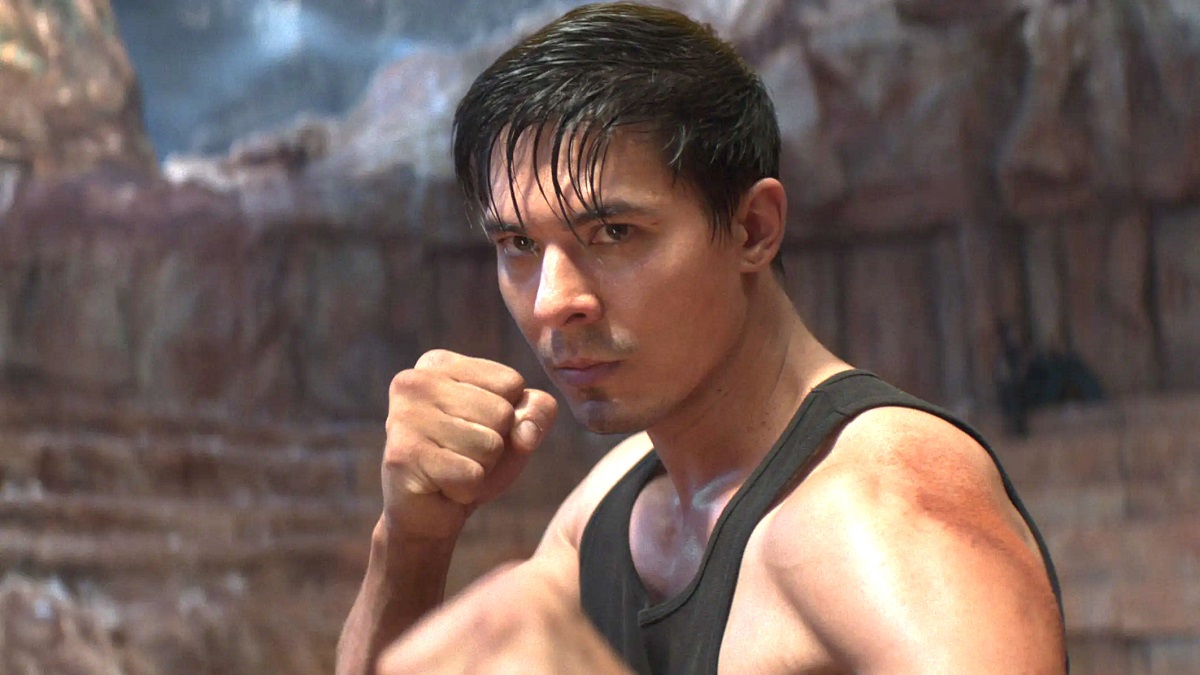 For Jeremy Slater, screenwriter of Mortal Kombat 2, adding new characters from the legendary franchise is on the top of his mind.

In an interview with ComicBook, Slater revealed how he’s going about deciding who to include in the martial arts epic.

“They’re really flexible because a lot of it is just who do we want to see, and a lot of it is who have the fans been really clamoring for because, I’m sure you know, Mortal Kombat has an incredibly passionate and incredibly vocal fanbase on social media. And there are people they really want to see in these movies and relationships they really want to see, and part of the problem is we’ve got a lot of returning characters from that first movie that you already have to balance.

The first movie follows MMA fighter Cole Young (Lewis Tan) on the run from the ancient warrior Sub-Zero and joining with other fighters to defeat the deadly enemies from Outworld. Cole was notably an original character amongst the many franchise characters fans know and love, but Mortal Kombat still had an impressive roster.

The cast included Sonya Blade (Jessica McNamee), Jax (Mehcad Brooks,), Scorpion (Hiroyuki Sanada), Liu Kang (Ludi Lin), and Kano (Josh Lawson), and ever since the movie was released, there’s been speculation about who will enter the arena in Mortal Kombat 2.

Some characters fans are hoping to see include Kitana, Jade, Shao Kahn, Sindel, Quan Chi, and Shinnok, though none of them have been confirmed. Since Slater’s paying attention to the “vocal fanbase” on social media, it’s likely that all these characters will be considered.

Slater confirmed that movie star Johnny Cage will appear in Mortal Kombat 2, which falls in line with how the first movie ended. After the events of the tournament, Cole goes to Los Angeles to recruit Cage, who’s been a popular character since the early games on Sega Genesis.

It’s unclear how much screen time Cage will have in the new movie, given how many characters will likely join, but with an ego like Cage’s, he’ll likely make an impact no matter the amount of time he gets.

Mortal Kombat 2 doesn’t currently have a release date, but it’s expected to premiere in late 2023 or 2024.