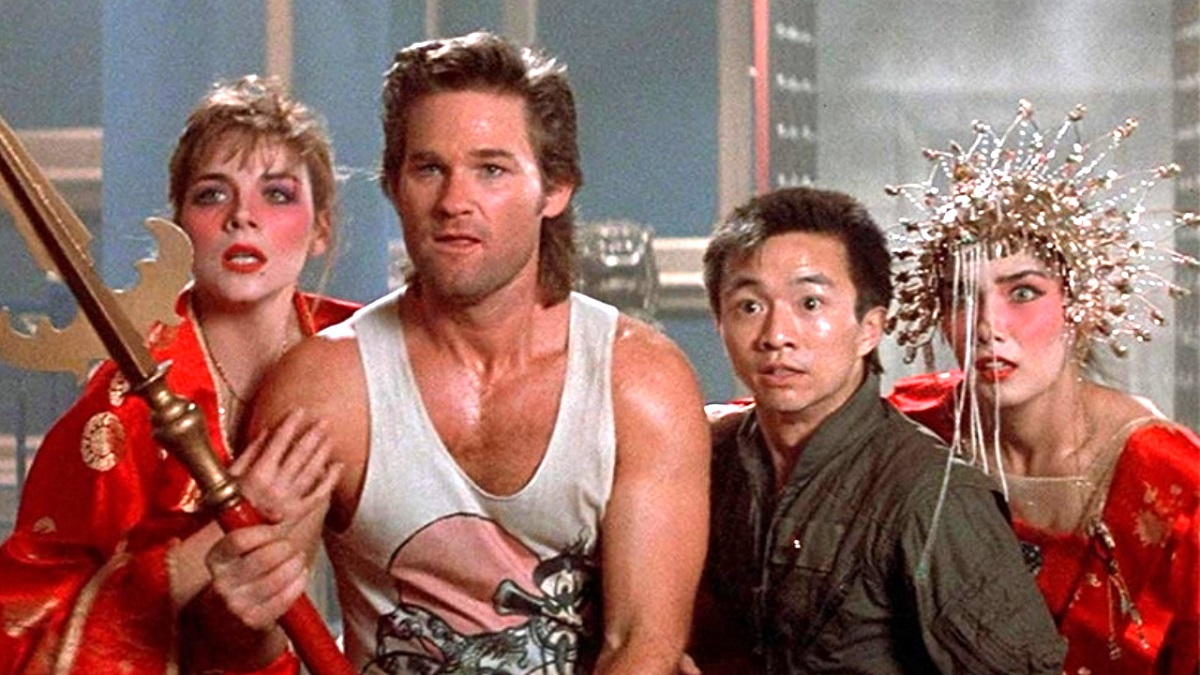 Some movies should never be sequelized, rebooted, or remade – and Big Trouble in Little China is definitely one of them – but that doesn’t mean we haven’t resigned ourselves to the fact it’s destined to happen eventually.

Based on the overwhelming negativity to the initial announcement, though, it would be fair to say that nobody wants Dwayne Johnson to have anything to do with it. The actor and producer’s Seven Bucks have been attached to a spiritual successor to John Carpenter’s cult classic since mid-2015, and even if it hasn’t materialized as of yet, it hasn’t quite disappeared either.

The Rock’s stock has been plummeting in the eyes of many, so if we have to get a Big Trouble in Little China do-over, then who would be the ideal candidates capable of doing it justice and not igniting an online firestorm of furious backlash? Well, in an interview with Entertainment Weekly, James Wan hypothetically suggested himself and regular collaborator Patrick Wilson.

“One of the big reasons I love working with Patrick on my films is, he’s such a film buff. He’s truly, truly a film geek, and when we’re working together, a lot of times we’re not focused on the film we’re shooting — we’re talking about other movies. We all love to geek out about John Carpenter, about Big Trouble in Little China. You know, that’s a big film for Patrick and myself, and we always fantasize about doing a remake of it.”

Does a Wan-directed Big Trouble in Little China starring Patrick Wilson as the iconic Jack Burton need to exist? No, it absolutely does not. Does that mean we wouldn’t be at least the tiniest bit curious to see how it all panned out? Again, it absolutely does not. If anything, we’d kinda love to see it happen, with the pair having delivered the goods countless times before across the Conjuring, Insidious, and Aquaman franchises.

Wan and Wilson are a dream team when it comes to broad, accessible, and wildly popular genre fare, so we’d much rather them than Johnson any day of the week.