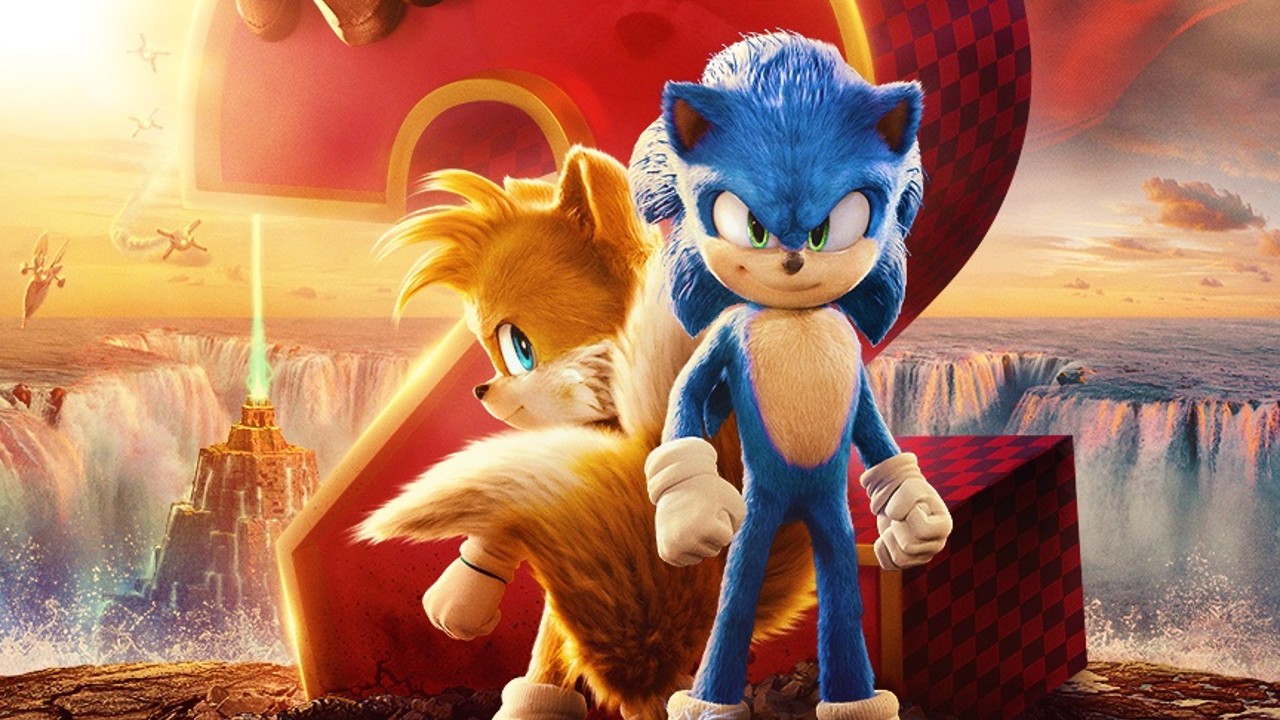 After two years of the coronavirus hampering box office receipts at cinemas, theater owners and others in the industry are hopeful that Sonic the Hedgehog 2 might not only be a success but ring in a new era of children and families returning to movie theaters in general.

As the first major family-friendly film to be released in 2022, the PG-rated picture is already doing laps around the first movie’s preview sales tickets, generating $6.25 million. That’s more than double the gross of the original’s $3 million preview sales in the pre-pandemic movie market.

Paramount Pictures is already predicting the film may rake in $50 million this weekend, and if sales continue to soar, that could signal the highly sought-after family demographic could be ready to return to multiplexes in droves again, CNBC reports.

The new movie once again stars Ben Schwartz as the titular blue blur and Jim Carrey as Dr. Robotnik, Idris Elba as Knuckles, and Colleen O’Shaughnessey as Tails.

The first film was something of a surprise hit when it was released to theaters in February 2020, a point in time in which COVID-19 had made landfall in the U.S., but it had yet to be designated as a pandemic, ushering in subsequent lock-downs. Overcoming an unprecedented fan-requested redesign of the Sonic character and an accompanying delay, Sonic the Hedgehog boasted an opening weekend of $58 million.

To this day, Sonic the Hedgehog remains the highest-grossing video game movie adaptation of all time, according to Box Office Mojo, with a lifetime domestic gross of $148,974,665.

Though the studio’s predicted $50 million opening weekend haul of the sequel falls slightly short of the original, it would still be an impressive start for a movie aimed at small children, considering the circumstances. What’s more, a more generous opening weekend forecast of $65 million by Boxoffice Pro would even overshadow the original film. BoxOffice.com’s prediction is even higher: between $60-$75 million.

Many kids were not eligible to receive vaccines until fall 2021, with children under five still being ineligible, so parents have been quite reluctant to take their entire families to theaters en masse up until now.

Parents’ hesitation to bring kids to theaters and an almost endless selection of streaming content available in homes may have contributed to the fact that no movie specifically targeted at families has generated more than $200 million at the domestic box office since March 2020.

“Sonic 2 is the greatest litmus test yet during the pandemic of how comfortable parents are feeling taking their kids back to public venues like the theater,” BoxOffice Pro’s chief analyst, Shawn Robbins, told Bloomberg. “The results of this film at the box office will tell us a great deal about what to expect from other family movies coming up during the summer and beyond.”

Sonic 2 doing strong numbers could be a bellwether for the success of kids films to come over the summer, and possibly pulling in pre-pandemic figures for movies such as Pixar’s Lightyear and Universal’s Minions: The Rise of Gru.

With many studios having pushed releases of family films further down the calendar due to the pandemic, now may be a time of high enough parental sentiment in the waning days of the pandemic for studios to finally hit that sweet spot that enables a theatrical release to be worthwhile, BoxOffice.com’s chief analyst, Shawn Robbins, told CNBC.

”Sonic 2 is capitalizing on a great deal of pent-up audience demand for those family movies, which have only sporadically opened in theaters during the past year and have often been at the mercy of new COVID variants dominating news headlines,” he said. “That isn’t the case now, though, as many have returned to something resembling pre-pandemic lifestyles like going to the movies.”

Sonic the Hedgehog 2, which has garnered a respectable 67 percent critical score on review aggregate site Rotten Tomatoes, is in theaters now.