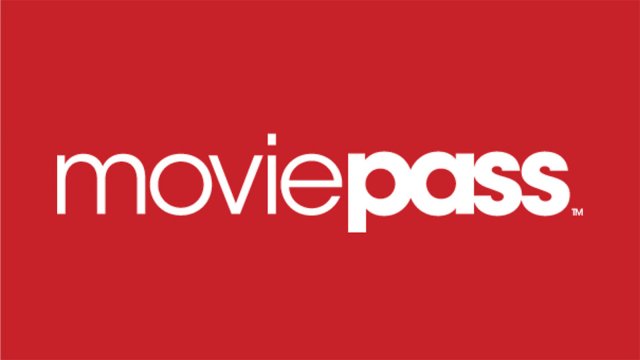 Subscription services to watch movies work online but can be difficult at an actual theater, as MoviePass learned. The subscription-based movie ticketing service launched in 2016, allowed people to see lots of movies for a lower cost, ceased operations and went into bankruptcy in 2020, but, now, the entity which initially flew way too close to the sun is back at it soon.

An article published by Variety today reveals the newest version of the service which also gave the world Gotti will launch in beta on Labor Day. Those interested in trying it out will have to join a waitlist that opens on the company’s website Thursday, and, prices for what is on offer will be $10, $20, or $30 a month with the amount being tied to the ZIP code of a signed-up user. It is not known if first-run films will be included or what theaters will participate, but the company says answers will of course be coming about what they intend to offer to the public this time around.

“More details will be shared later.”

MoviePass initially allowed users to see one movie per day in any city for about $10 a month. The price point proved to be economically unsustainable and the new round of the company is once again being steered by co-founder Stacy Spikes. Spikes bought the company back after previous owners Helios and Matheson Analytics went bankrupt after their turns leading it. Aside from Gotti, the company also helped develop other movies like Boss Level, 10 Minutes Gone, A Vigilante, and American Animals.