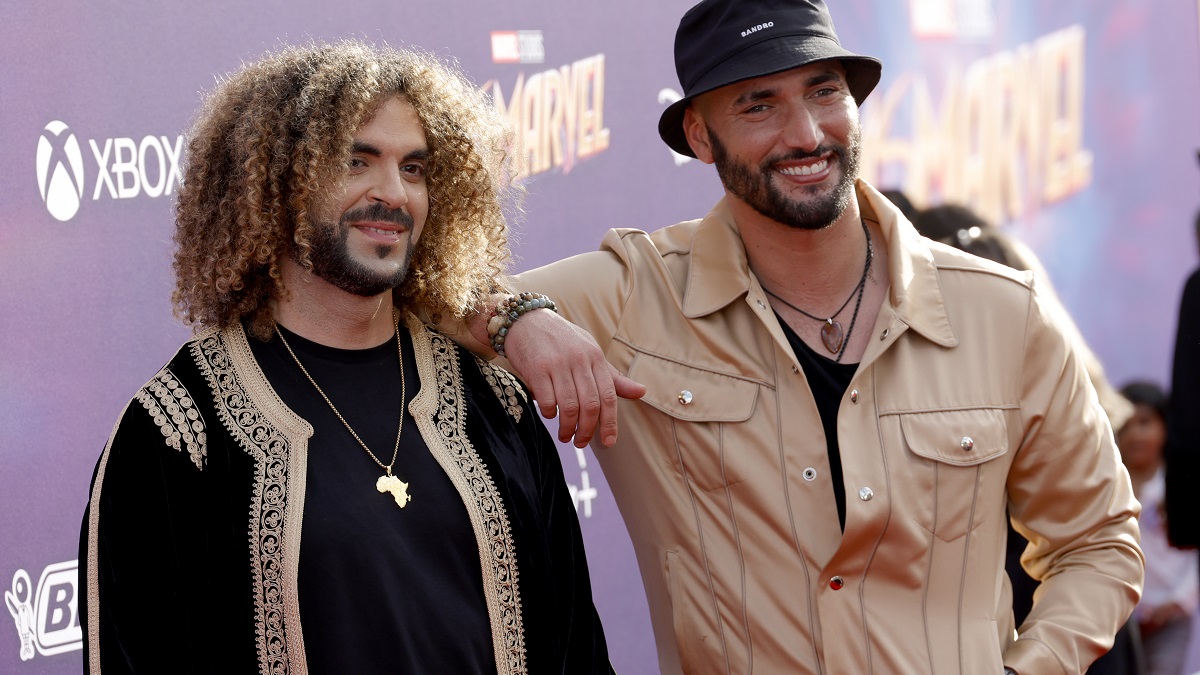 Adil El Arbi and Bilall Fallah have experienced a rise up the Hollywood ladder that could understandably be described as being equal parts rapid and remarkable, especially when you consider they were almost complete unknowns as recently as a couple of years ago.

Having experienced plenty of acclaim and success in their native Belgium, the close friends and collaborators made the jump to Hollywood in spectacular style with Bad Boys for Life, which went down as the best-reviewed and highest-grossing installment in the buddy cop franchise, and ended up as the top-earning American movie of 2020.

Not wasting any time to take things to the next level, Adil and Billal then tackled both of the industry’s marquee superhero properties, following up their two-episode directing stint on the Marvel Cinematic Universe’s Ms. Marvel by helming the DCEU’s Batgirl, which was announced for HBO Max but may yet end up making its way to theaters.

In an interview with ScreenRant, El Arbi was asked for his thoughts on working with Marvel and DC within such a short space of time, where he made a point of outlining the differences between their two spandex-clad projects.

“It’s a big, big honor. It’s a big privilege. It’s obviously both ends of the spectrum where Ms. Marvel is very bright and colorful, we have that animation style in it, while Batgirl is darker. It’s DC. It’s Gotham. And it’s just amazing to have Leslie Grace bringing [to life] that character. We fell in love with that character when we saw the Batman animated series when we were kids, so we hope that this is sort of a model of that style and Tim Burton movies, obviously, and having Keaton as Batman as our first superhero? It’s just a dream.”

Their work on Ms. Marvel is as stylish and kinetic as we’ve come to expect, which bodes very well for Batgirl, even if the fan favorite’s long-awaited solo debut still doesn’t have a locked-in release date as of yet.