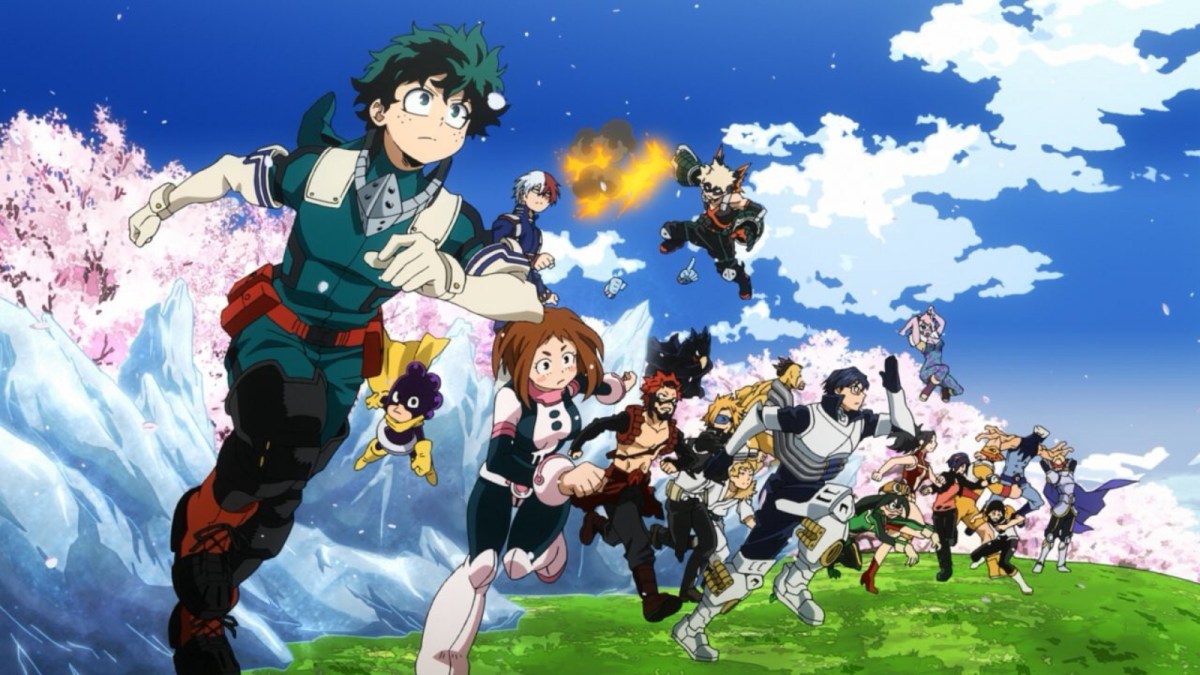 Fans aren’t too pleased about Netflix creating a live-action rendition of the Japanese comic My Hero Academia because of the streaming service’s past failed attempts at other anime projects. Although it is unclear which Netflix films or series fans are referring to, the most notable ones include the Fullmetal Alchemist franchise, Death Note, and Cowboy Bebop.

This adverse reaction comes mere hours after the company released details on Dec.12 about who would write and produce My Hero Academia live-action. According to Variety, the movie will be written by Joby Harold, while Mary Parent and Alex Garcia will produce the film. Parent and Garcia are a part of Legendary Entertainment, a production company that bought the rights to the film back in 2018. Shinsuke Sato, who is also directing the movie, will also serve as an executive producer. Since then, no additional details have been released on the project, such as the cast and the anticipated release date on Netflix.

Many didn’t hold back on their opinion as the news circulated online. One Twitter user went as far as to compare Netflix’s “anime adaption” projects to Disney’s “live-action remake” while uploading a photo of Spider-Man in what appears to be a shower. The caption read, “‘Live action anime adaption’ becoming a worse phrase than ‘Disney live action remake,’ I swear to god.”

Meanwhile, another social media user responded to that tweet by sharing two cartoon figures, respectfully labeled as “Netflix” and “Disney,” fighting to create what was designated as “the worst live-action anime adaptation.”

At the same time, another social media user expressed their concerns about the project by sharing a viral meme from William Dafoe’s 2018 film At Eternity’s Gate.

A fifth Twitter user flat-out responded they were not watching the movie by sharing a meme that read, “aww man we don’t wanna see this.”

My Hero Academia is a series that takes place in Musutafu, Japan. It showcases the journey of a superhero fanatic named Izuku Midoriya as he enrolls in a reputable hero academy despite not having any powers with which to master the fundamental skills necessary to become a hero in his own life. The show is based on the highly successful 2014 comic book written and illustrated by Kohei Horikoshi. Since its release, it has sold over 65 million copies worldwide.