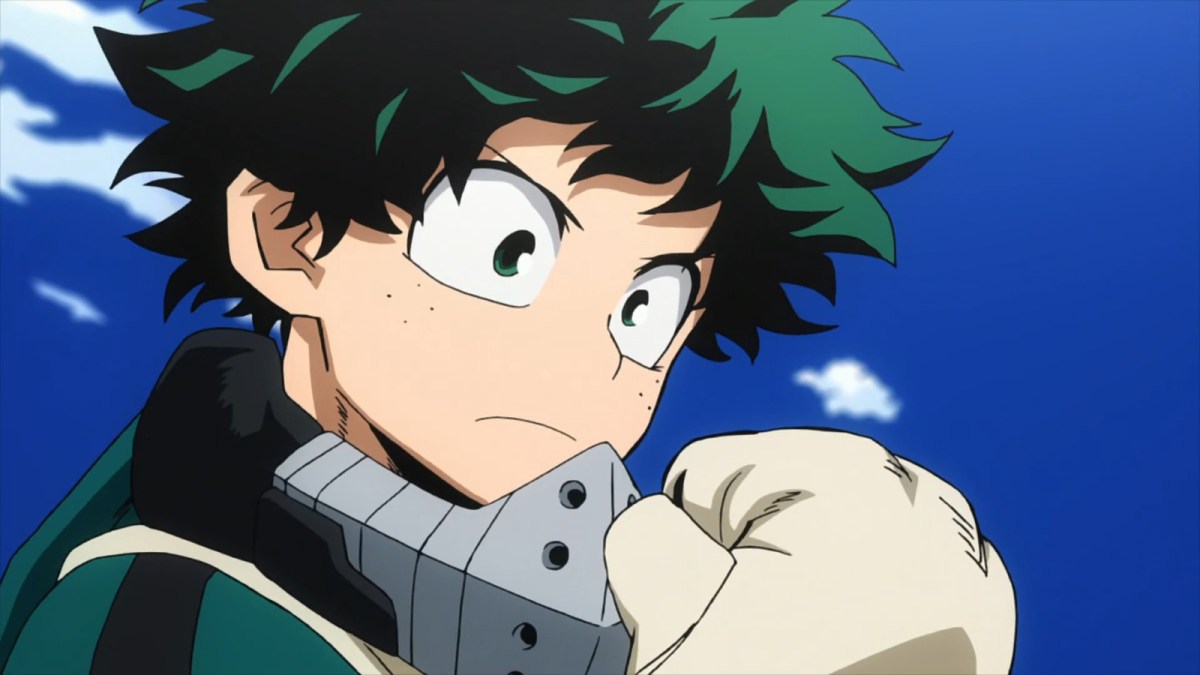 My Hero Academia is one of the most popular currently running anime and manga franchises. Because of this, the news that Netflix plans to distribute a live-action version of the story has fans very excited. But when will this movie be landing on the service?

What is My Hero Academia?

Written and illustrated by Kōhei Horikoshi, the manga version of My Hero Academia launched in Weekly Shōnen Jump in 2014. The series is set in a world where superpowers are an everyday thing. In fact, 80% of humans have one of these powers, which are called Quirks by the local population. Some people have useful Quirks that they use well. These people become professional heroes and are enlisted to fight evil.

The series follows Izuku Midoriya, also known by his hero name, Deku. Despite being born without a quirk, this young man idolizes the heroic All Might and wants to become a hero equally as famous. After a lucky meeting, Deku goes to U.A. High School, which is widely regarded as Japan’s top school for heroes. However, the road to becoming a hero isn’t easy, and Deku and his friends will face many challenges, including several villains who aim to stop heroism once and for all. Plus, Deku ends up in the middle of some world-changing events that could totally upend history.

The series proved popular enough to get an anime adaptation. This anime, made by Bones, broadcast its first episode in 2016. And it is still running today. The series has a massive fan base, and the show recently released its 125th episode. The anime has also had several successful movie spin-offs, further proving how beloved it is.

When will the My Hero Academia movie arrive on Netflix?

Netflix announced the My Hero Academia live-action movie on Dec. 12th, 2022. Currently, few things are known about this live-action film. It’s been confirmed that the screenplay will be written by Joby Harold, a writer most known for his work on Obi-Wan Kenobi. Shinsuke Sato will be the executive producer, and Mary Parent and Alex Garcia from Legendary films will be producing it.

Filming nor casting have started yet, meaning that this movie is likely a long way off. For context, Netflix first announced a live-action adaption of One Piece — another popular Weekly Shōnen Jump title — in 2020. The show entered production and finished filming in August this year, and it still has no officially confirmed release date. While One Piece was affected heavily by the pandemic, this shows how long it can take to make a live-action anime adaptation.