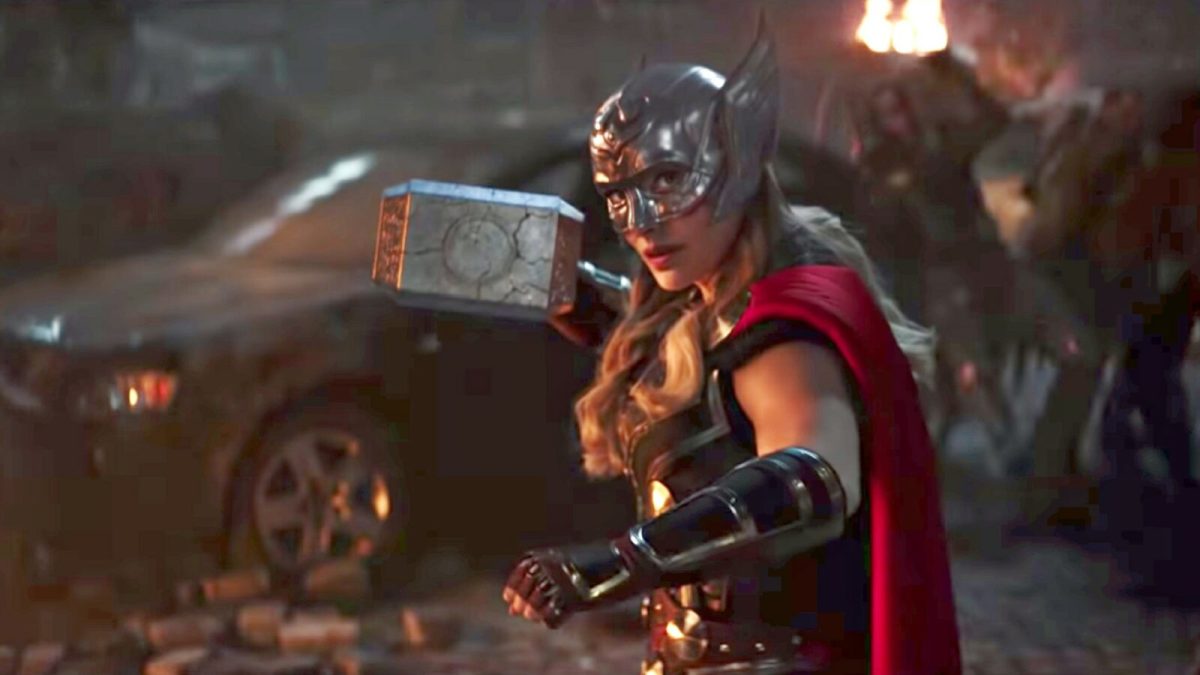 Thor: Love and Thunder hasn’t even hit theaters yet, but according to star Natalie Portman — who reprises her role as Jane Foster as well as takes up the mantle of the Mighty Thor in the upcoming MCU film — an embarrassment of deleted scenes may await future viewers.

According to Portman, director Taika Waititi filmed so much great stuff for the movie that they just couldn’t stuff all of it into the final cut. In a recent interview with IndieWire, the actress said that the director gave his actors plenty of room to explore, often shooting multiple takes of the same scene in vastly different ways.

“There were whole sequences, planets, characters, and worlds that didn’t end up in the movie that were hilarious and amazing and [that] we spent a lot of time and energy on, and certainly the entire crew also designing and conceiving. It’s just amazing how much great material is not in the film, considering how much great material is in it. Usually, it’s like, you’re just trying to get enough good stuff to put in the film, and this had overflow. So that was really surprising. I don’t want to spoil anything, but there are some very emotional scenes. The interesting thing was how we had room to workshop them. We filmed 20 different versions of [one key scene]. There’s a few pivotal emotional scenes, but we did really, really different things, many different times.”

Sounds as if future Blu-ray versions of the film are going to have a veritable goldmine of material when they finally hit shelves later this year.

Thor fans can find out exactly what ended up in the cinema cut when Thor: Love and Thunder is released in theaters this Friday.