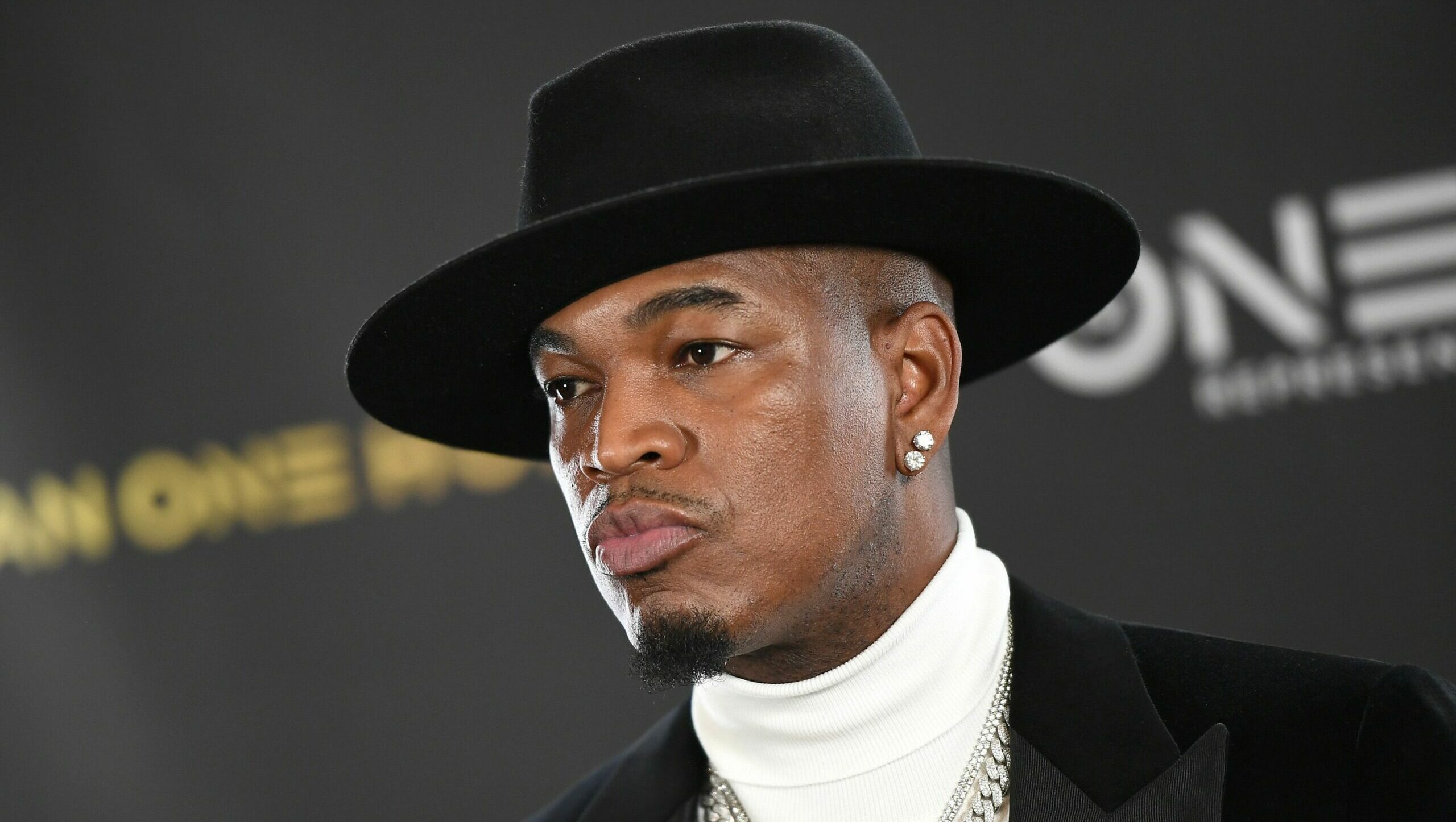 AUSTELL, GEORGIA - DECEMBER 03: Ne-Yo attends Urban One Honors 2022 - Day 2 on December 03, 2021 in Austell, Georgia. (Photo by Marcus Ingram/Getty Images for TV One and Urban One Honors)

‘Tis the season to start thinking of Christmas movies, apparently, because announcements for holiday season flicks are officially rolling out. Getting into the spirit, Ne-Yo will be grabbing his Christmas hat and practicing the lyrics to his favorite carols as he stars in a BET Christmas movie, The Sound of Christmas.

Deadline shared the news that Ne-Yo would be starring in the Christmas film alongside Serayah, Roxzane T. Mims, Draya Michele, Alijah Kai, and Michael Anthony. Executive producer Tressa Azarel Smallwood shared excitement about the project and the all-star cast, saying it’s “a gift that is rare, fortuitous, and so very welcomed.”

A synopsis for the film describes the feel-good holiday romance that follows a woman named Montana (played by Serayah) as follows:

“Trying to keep her faith strong, she’s offered a job by church elder and matriarch of a billionaire haircare dynasty, Estelle Chambers’, to nanny for Estelle’s grandkids who lost their mother five years prior while her son, Quentin Chambers, never quite recovered from his wife’s passing.

“Now blessed with a job and a place to live in the Chambers mansion, Montana is faced with the new challenge of caring for children who pull pranks to push her away, an ex who won’t leave her alone, and budding romantic feelings for Quentin whose nightmarish girlfriend, Chloe, is determined to get a wedding ring from him. Equipped with the power of music and a loving heart, Montana brings the Christmas spirit and possibility of new beginnings to the Chambers household.”

Production is slated to start on the project soon, and the release date for the film is sometime this December, right in time for all of the magic of Christmas.