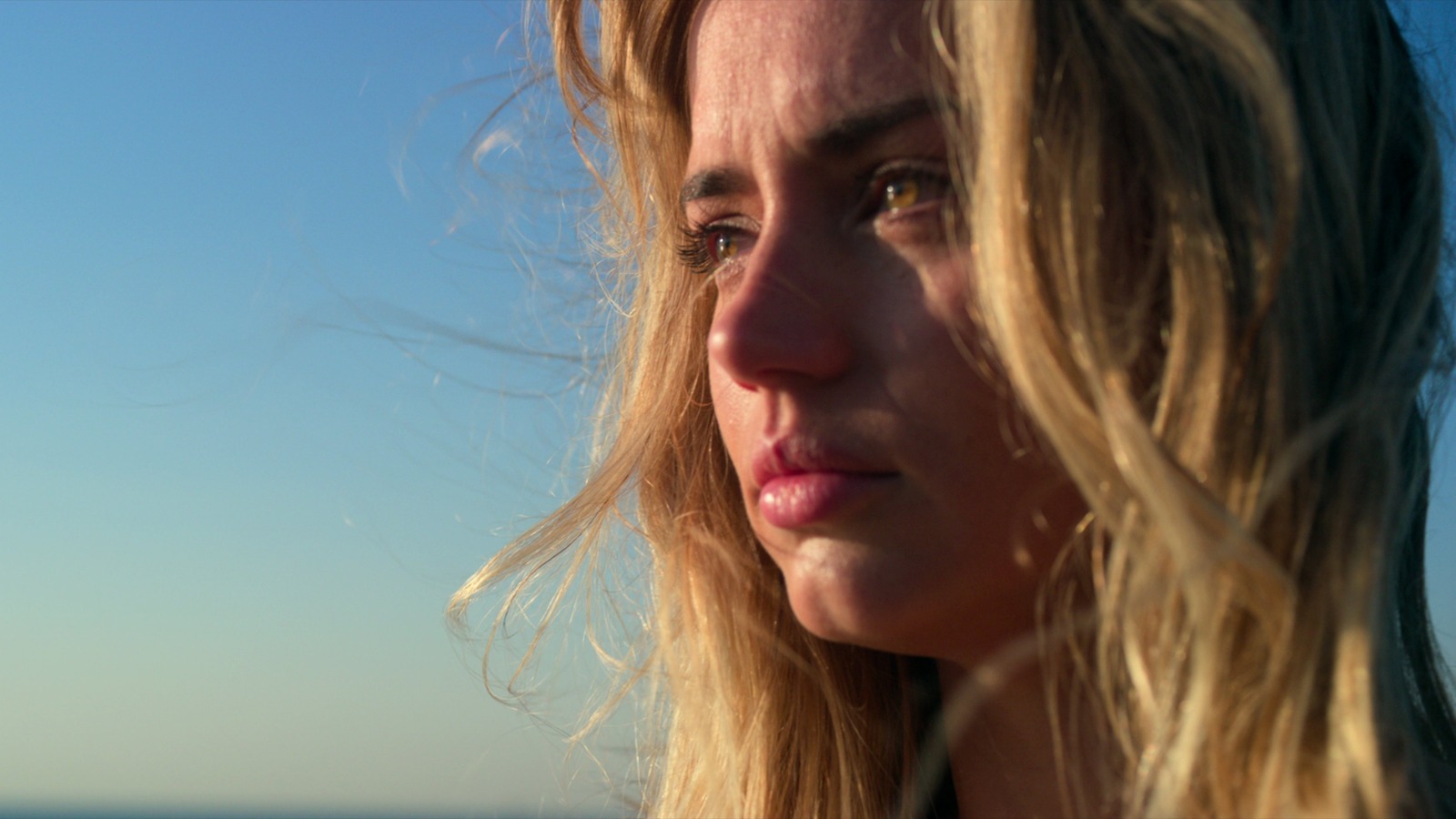 Director Andrew Dominik’s upcoming Marilyn Monroe biopic Blonde, starring Ana de Armas, has received an NC-17 rating. Dominik revealed as such back in February, but only with the official rating do we now know what content has demanded the age restriction.

Per Decider, Blonde is the first Netflix film ever to receive an NC-17 rating for containing “some sexual content”. The movie was originally slated for release in 2021, but the streaming giant deemed it “too graphic” and pushed the release date up to 2022.

Blonde is a screen adaptation of the Joyce Carol Oates historical novel of the same title. The story is a deep dive into the psychological landscape of Norma Jean Mortenson before her rise to fame and after her incarnation as the famous blonde bombshell, Marilyn Monroe. It also speculates about some of the more provocative assertions regarding her life, exploring the childhood adversity that shaped the Hollywood legend. Blonde also examines Monroe’s alleged affair with U.S. President John F. Kennedy — a dangerous relationship that Oates believes ultimately led to Monroe’s tragic demise.

Per Collider, Blonde is written and directed by Australian filmmaker Andrew Dominik (The Assassination of Jesse James by the Coward Robert Ford) and has been in development with Plan B Entertainment since 2014. Actors Naomi Watts and Jessica Chastain were both considered to play the part of Monroe. However, Ana de Armas eventually won the coveted role.