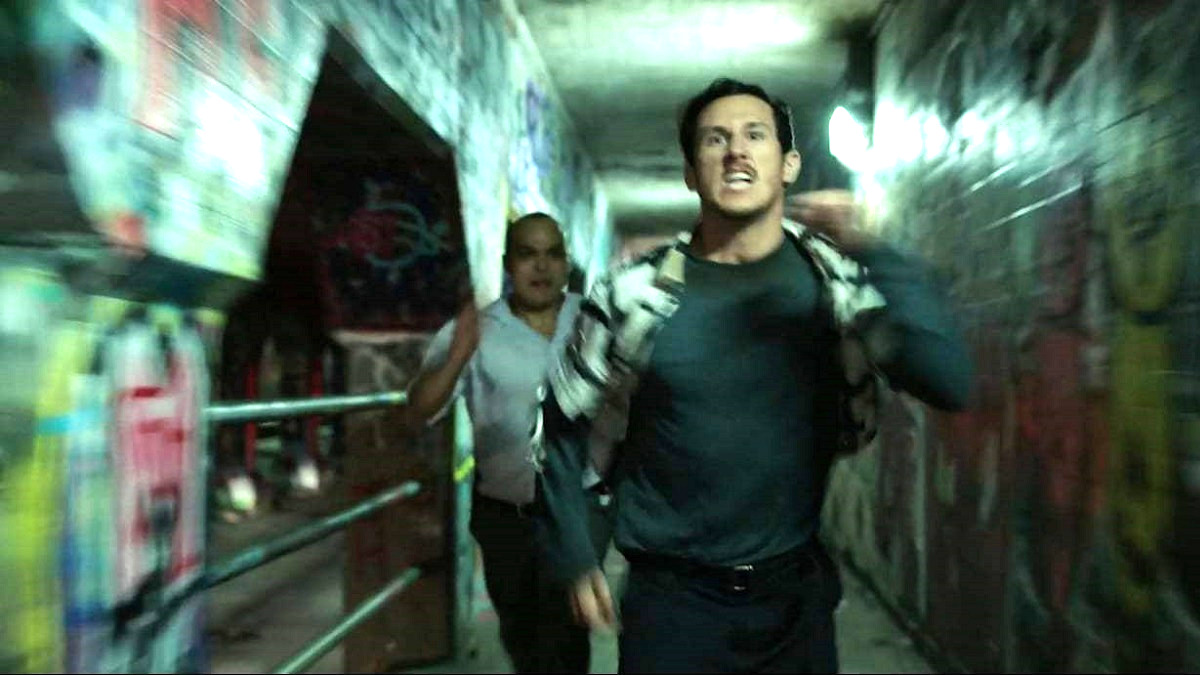 Perhaps the single greatest thing about the resurgent comeback Nicolas Cage currently finds himself on is that we hopefully won’t have to see him starring in half a dozen bargain basement action thrillers like Vengeance: A Love Story every year.

If that sounds like we’re exaggerating, then consider that fact that from the beginning of 2016 to the end of 2019, the Academy Award winner was credited in a mind-blowing 22 features and a documentary, the vast majority of which were widely-panned genre films Cage had obviously signed up for to alleviate his financial woes.

Vengeance: A Love Story is definitely one of the most forgettable, though, despite its attention-grabbing premise and wincing violence. A single mother is brutally assaulted in front of her 12 year-old daughter, but justice isn’t served when a high-flying lawyer ensures their clients are set free.

Taking matters into his own hands, Cage’s veteran cop and former solider plots his own plans for revenge, dispatching of the culprits one-by-one in an effort to do on his own what the legal system couldn’t. Every bit as formulaic as it sounds, Netflix users have clearly decided as one to embrace one of the leading man’s most unremarkable VOD distractions, which is saying something.

Per FlixPatrol, Vengeance: A Love Story has become a Top 10 hit on Netflix in 20 countries at one stage or another across the last few days, with Cage joining Bruce Willis as a slumming former A-lister who can draw in streaming crowds to even their most reprehensible vehicles.