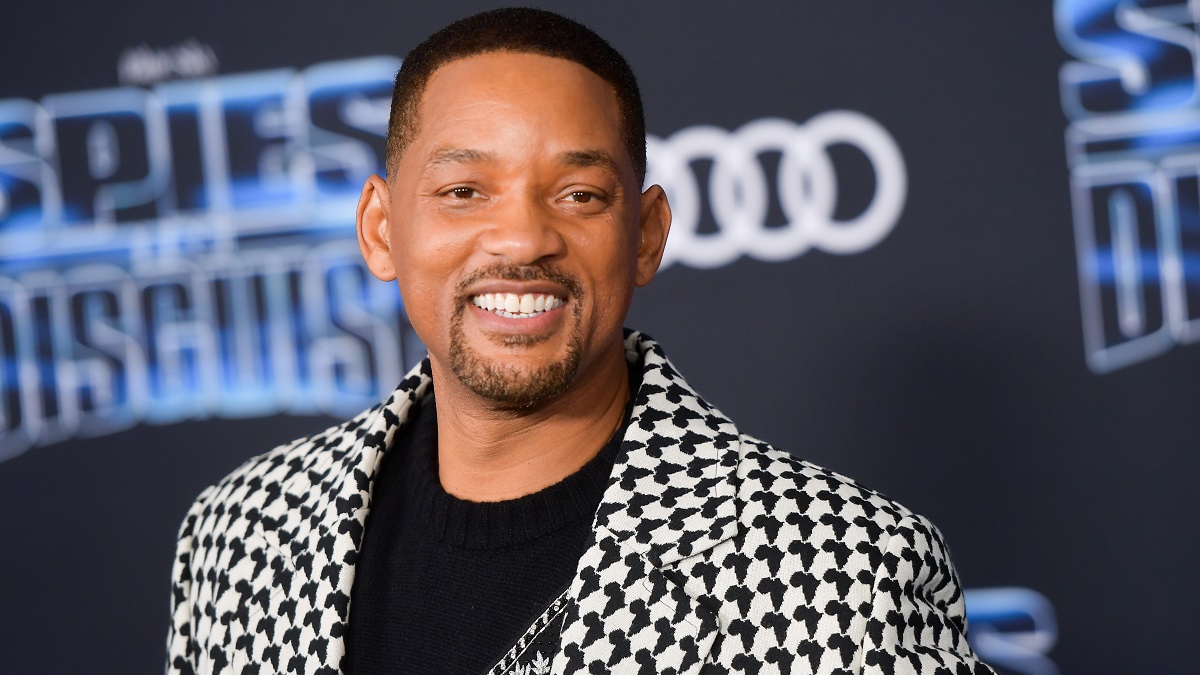 From the outside looking in, the safest way for Will Smith to begin rehabilitating his reputation in the wake of the Oscars would be a return to the blockbuster action arena that made him a megastar in the first place, but it’s starting to look as though it won’t be anywhere near as simple as that.

Shortly after it was claimed Bad Boys 4 had been temporarily put on ice, The Hollywood Reporter has revealed that Netflix are halting development on Fast and Loose, which would have seen Smith team up with Hobbs & Shaw and Bullet Train director David Leitch.

The project was first announced in July of last year, with the former Fresh Prince starring as a man who wakes up in Tijuana with no idea who he is or how he got there, before he begins to discover that he led a double life as a criminal kingpin and a CIA agent, but remains unsure as to which one is his true identity.

Will Smith in Disney Plus' 'Welcome to Earth'
1 of 2

Leitch actually dropped out before the Oscars, which caused Netflix to send out what’s described as “an urgent call” to find a new filmmaker to take the reins. However, after the slap heard around the world, the streaming service has opted to put Fast and Loose on ice.

With questions already being asked about how Apple handles historical thriller Emancipation, and now the additional setbacks for Bad Boys 4 and Fast and Loose, it could be a long road back to the top for Smith, if he can even get there.