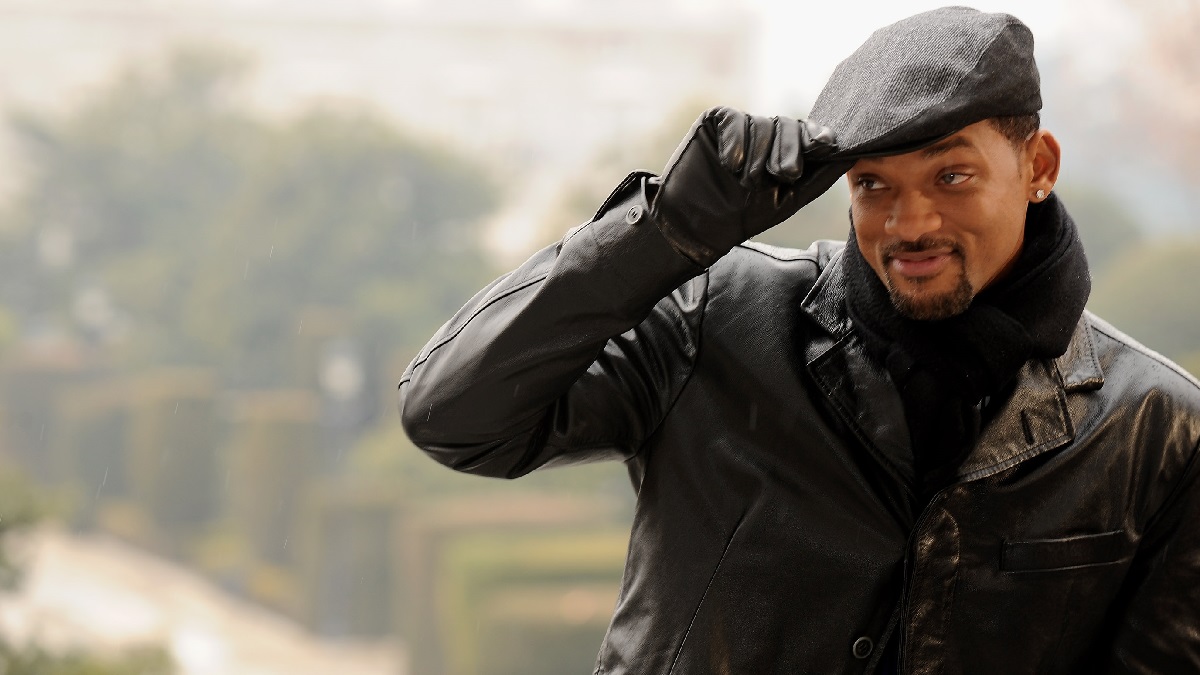 Until one moment of madness blew a hole in his carefully curated public persona, sent his stock plummeting, and overshadowed everything else that happened before and afterwards, winning an Academy Award for Best Actor should have been the joyous highlight of Will Smith’s entire career.

His reputation as one of the modern era’s most popular and bankable stars was secured a long time ago, and now he had an Oscar to put the exclamation point on his success. The fallout from his assault on Chris Rock is far from over, though, with questions already being asked about how Apple TV plans to handle the release of Emancipation.

On paper, Antoine Fuqua directing a historical thriller based on a true story that finds Smith playing a slave who escapes from a plantation, outwits his pursuers, and eventually makes his way north to join the Union Army has “awards season contender” written all over it, but the streaming service now finds itself in a tricky situation.

Speaking to BBC Radio 4’s Today, The Wrap editor-in-chief Sharon Waxman explained that whether or not Emancipation arrives this fall as initially intended will lay down a marker for the prospect of Smith experiencing a short-term rehabilitation in the eyes of both the public and the industry.

“A big indicator of how tarnished Will Smith’s reputation is [will come] when we see what Apple decides to do with this movie. Everybody thought it would come out the second half of the year and be in contention for awards for next year, and we don’t know what Apple’s going to do. If they decide to push it [back], I think that’ll give you some strong sense of, they don’t want to be out in the marketplace with Will Smith this year.”

Will Smith in Disney Plus' 'Welcome to Earth'
1 of 2

Emancipation finished shooting a while back, so it’ll definitely be ready by the time awards season rolls around again, but we’ll be very curious to see what happens nearer the time.