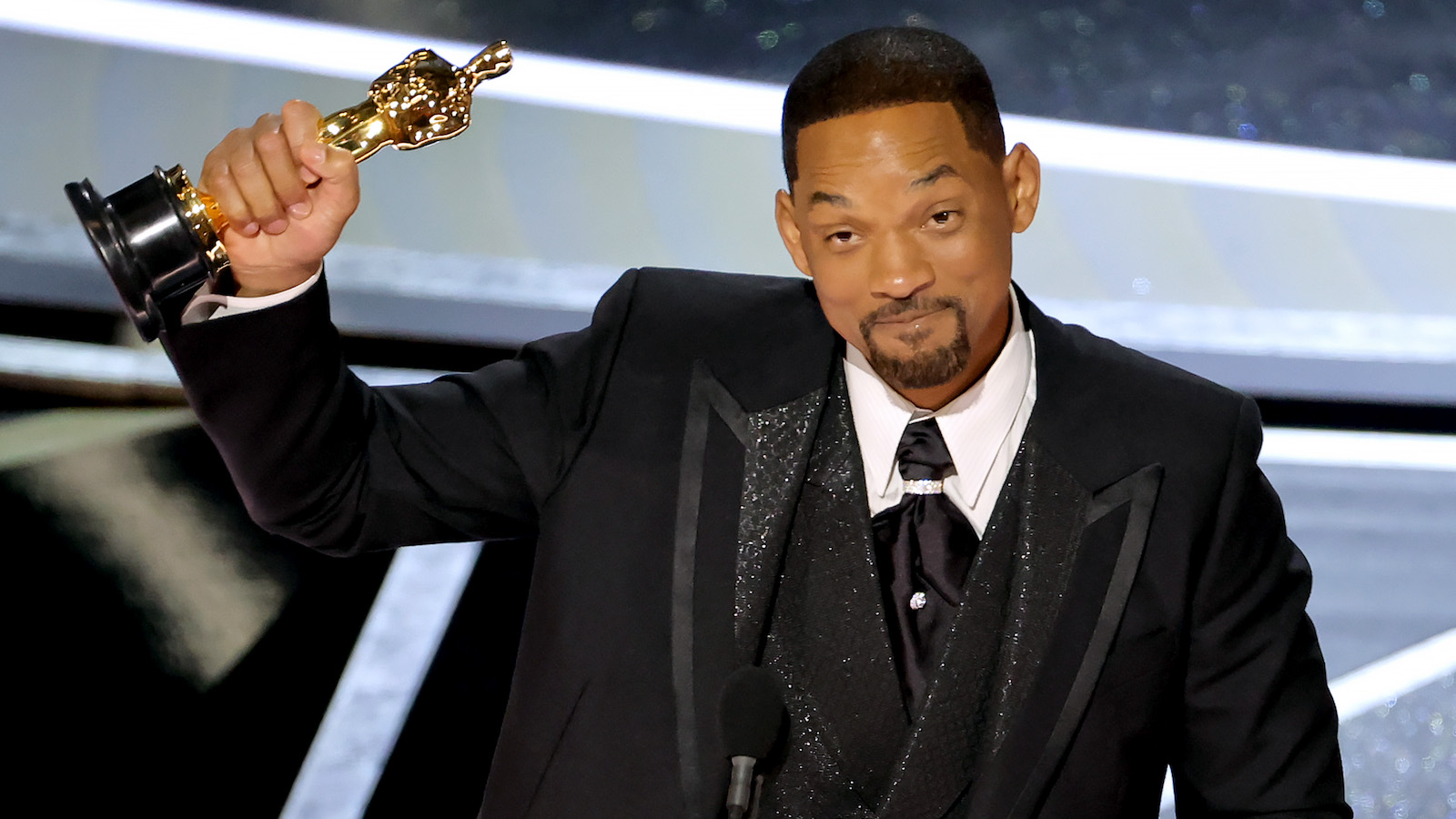 Will Smith has finally won his Oscar.

“Richard Williams was a fierce defender of his family,” Smith said moments after winning the award. “In this time in my life, in this moment, I am overwhelmed by what God is calling on me to do and be in this world.”

“I want to be a vessel for love,” Smith went on, thanking the Williams family and the cast and crew of King Richard through tears for their love and support. As he also made sure to point out, “Love will make you do crazy things.”

Smith was largely favored to win the top acting prize having already taken home the BAFTA, Golden Globe, and Screen Actor’s Guild Award for his work in King Richard. The film saw him playing the titular father of a young Venus and Serena Williams, brought to life by Saniyya Sidney and Demi Singleton, respectively. In the role of Oracene “Brandy” Williams was Aunjanue Ellis, who received a nod for Best Performance by an Actress in a Supporting Role.

This was Smith’s third Oscar nomination for Best Actor in a Leading Role after previously being nominated for 2001’s Ali and 2006’s The Pursuit of Happyness. Denzel Washington previously won Best Supporting Actor for the Civil War drama Glory and Best Actor for the cop thriller Training Day. Javier Bardem is a previous Oscar winner for No Country for Old Men while Benedict Cumberbatch and Andrew Garfield remain two-time nominees.

“I hope the Academy invites me back,” Smith concluded with a chuckle, but we’ll have to wait until next year’s Oscars to see if his wish is their command.