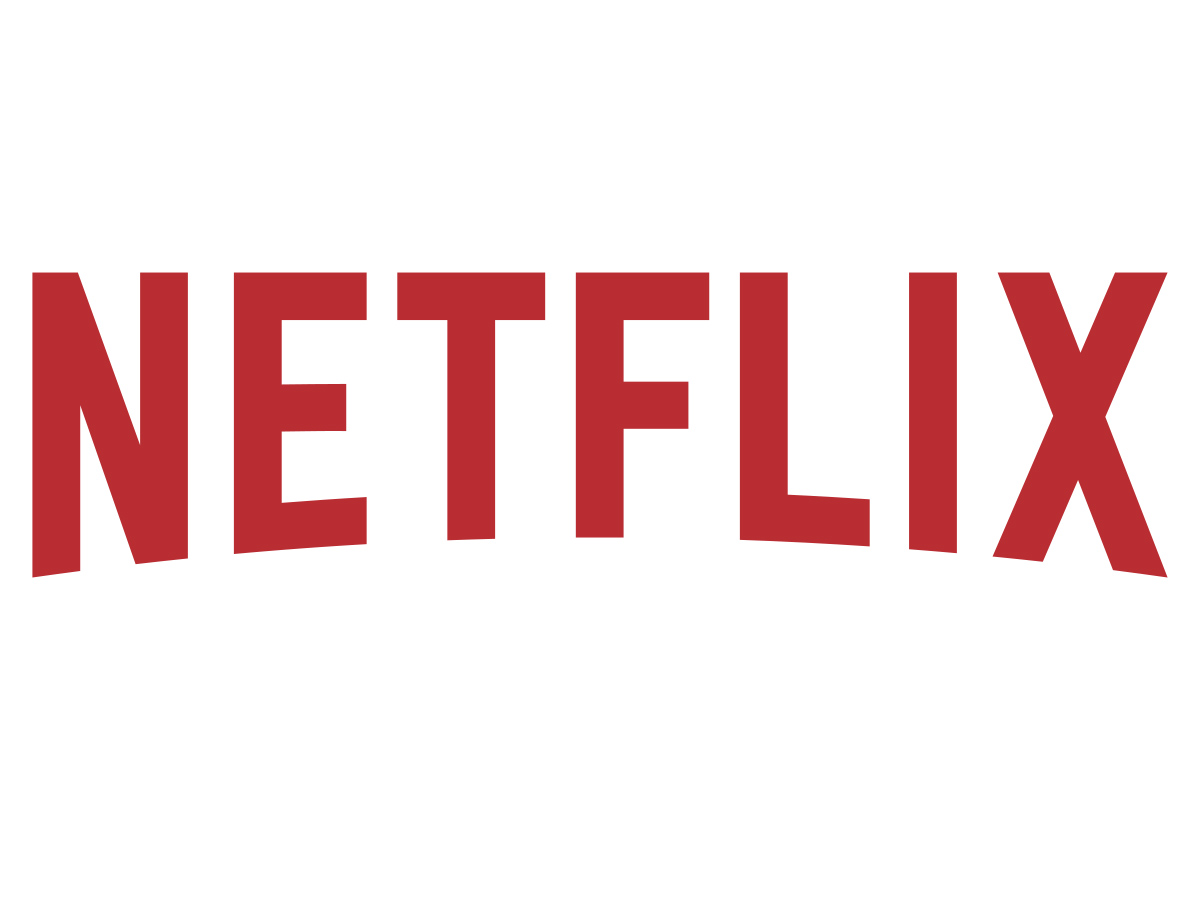 Netflix knows the world of love in 2022 involves swiping, picking, and general interactivity, and now the streaming service is giving its viewers the opportunity to make these choices for other people, via their Choose Love movie.

Earlier today, The Hollywood Reporter revealed the interactive romantic comedy will be heading to the platform at an undetermined date. The piece will let users choose for its female protagonist, Cami, whether she stays with her current boyfriend, Paul, or whether rockstar Rex Galier, or Jack Menna is the right man for her, as she ponders her potentially- partnered future.

The movie will star Laura Marano, Avan Jogia, Scott Michael Foster, and Jordi Webber. Runaway Bride and Descendants writer Josann McGibbon is scripting the piece and all its pathways, and Crazy Ex-Girlfriend veteran Stuart McDonald is directing. The report also said that many moments will leave viewers stumped.

“Cami, and viewers, will face a kaleidoscope of tempting but tough choices ranging from more serious ethical dilemmas to the frivolous ‘Truth or Dare’ games.”

This will not be Netflix’s first offering in this viewer-directed space; look to previous releases Black Mirror: Bandersnatch; Cat Burglar and Animals on the Loose: A You vs. Wild Movie; and Headspace Unwind Your Mind, as well as another You vs. Wild adventure movie with Bear Grylls. There is also Unbreakable Kimmy Schmidt: Kimmy vs the Reverend film in 2020. Also, the company is increasingly making games, so more of this kind of content may come in the near future.