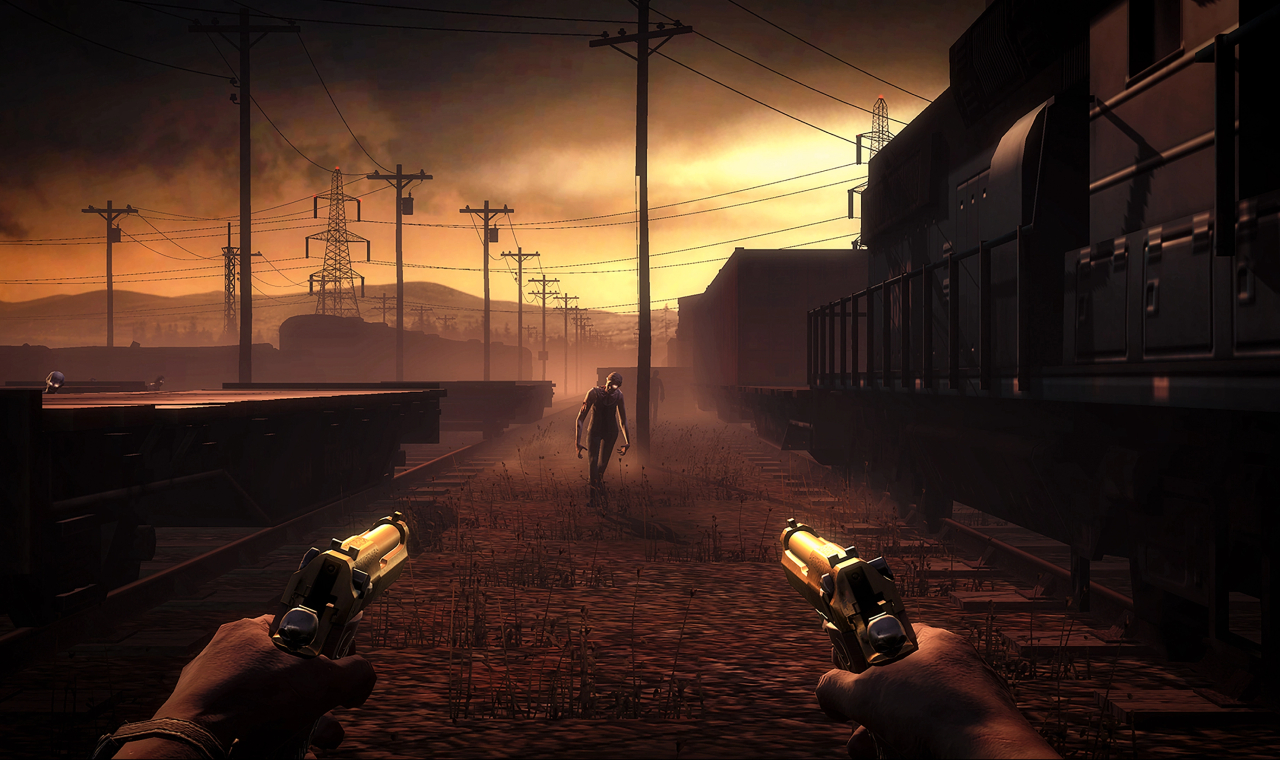 Streaming service Netflix knows its users hate fee hikes, strange decisions, and the prompt that asks “are you still watching?” with a vengeance, and is now providing a first-person shooter to its subscribers as an outlet for such dislike.

New Zealand developer PikPok made the product. It has armed players fending off ever-increasing zombie threats, and players have to slay the undead while keeping in motion. There are multiple chapters, stages like oil fields and military bases, challenges and unlocks and upgrades like weapons, firearms and explosives. The piece does not have a direct release beyond just this month, but will debut near PikPok’s Shatter Remastered and Frosty Pop’s This Is a True Story.

Other titles available on the streaming service’s mobile apps are Arcanium: Rise of Akhan, Asphalt Xtreme, Bowling Ballers, Card Blast, Dominoes Café, Dungeon Dwarves, Knittens, Krispee Street and Stranger Things: 1984. This will not be the end of the company’s efforts in the space either. They presently own Night School Studio, who developed adventure mystery title Oxenfree and Next Games, a mobile developer who has games based on The Walking Dead.