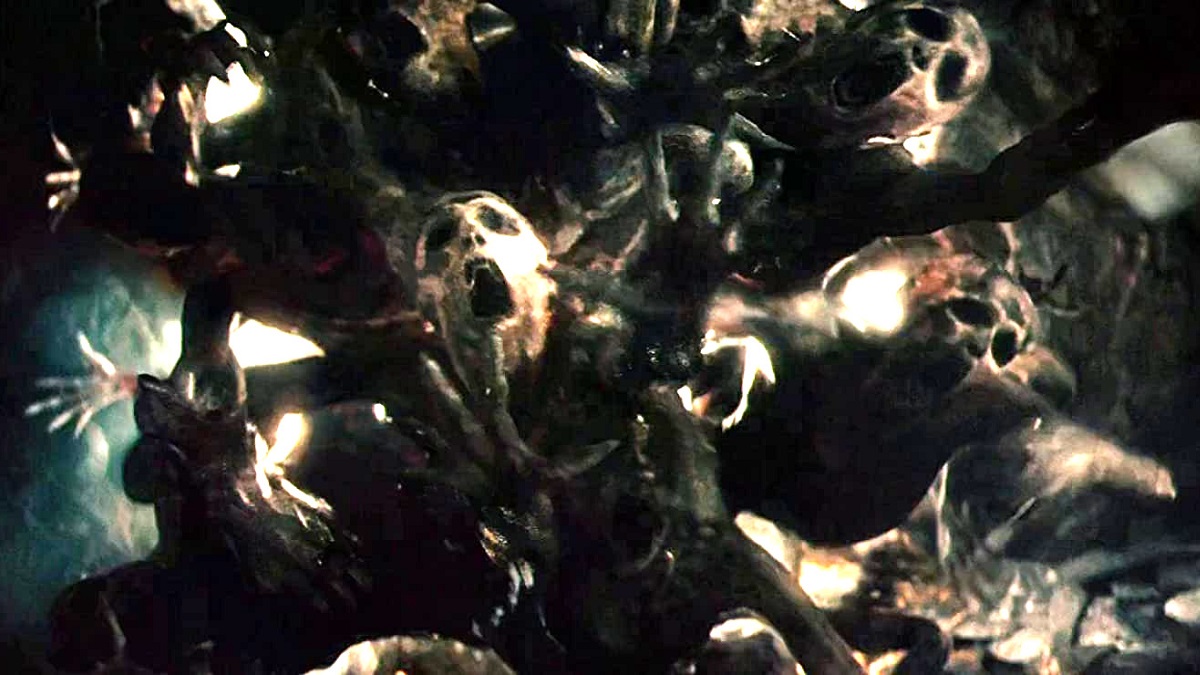 The 21st Century has seen almost every notable horror property under the sun be rebooted or remade at least once, but few of them have been as inoffensively forgettable as Gil Kenan’s 2015 update of Poltergeist.

The production line of reinvigorated frightening fare has yielded countless box office successes, a fair few flops, a smattering of critical acclaim, and no shortage of terrible titles torn to shreds by critics. Somehow, Poltergeist didn’t manage to tick any of those boxes, it’s just kind of… there.

A 30% Rotten Tomatoes score is poor without being awful, a $95 million haul from theaters on a $35 million budget was okay without being close to impressive, and it exists more as a perfectly acceptable homage to an all-time classic than a standalone feature with anything new to say.

Despite steadfastly failing to justify its own existence seven years ago, Poltergeist has been scaring up a storm on Netflix, with FlixPatrol revealing the 93-minute exercise in doing absolutely nothing fresh or worthwhile with the premise has come within touching distance of the streaming service’s overall Top 20 most-watched list.

The 1982 original was directed by The Texas Chainsaw Massacre‘s Tobe Hooper, co-written and produced by Steven Spielberg, recouped its budget a dozen times over at the box office, and landed three Academy Award nominations. On the other side of the coin, Kenan’s take on the story is a by-the-numbers supernatural mystery that does a decent job with the basics and no more, but we’ll more than likely be getting yet another reboot eventually to try and make up for it.