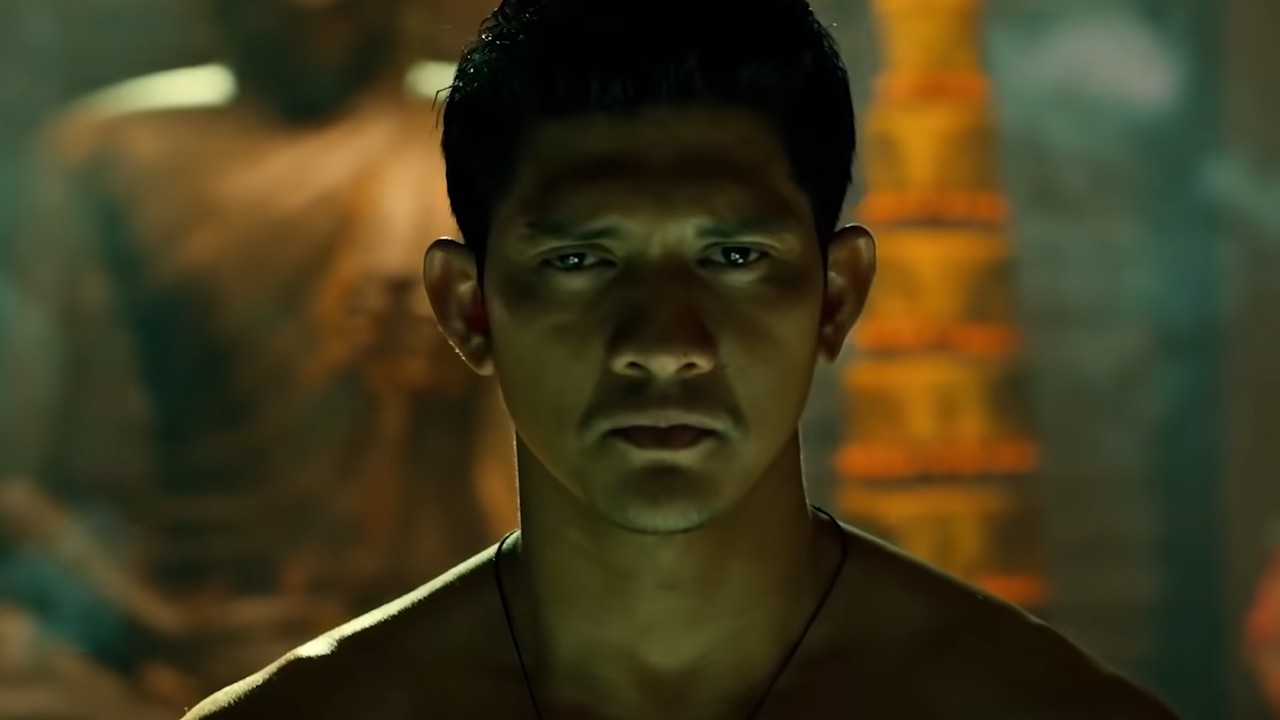 Now that Netflix’s Fistful of Vengeance has hit the streaming platform, fans of the martial arts throwback film, a spinoff of the series Wu Assassins, are going wild over the return of some of their favorite characters.

Among those celebrating the film’s release on Twitter were some of its stars.

Lewis Tan, who plays Lu Xin Lee, hyped fans up by saying he doesn’t know karate, but he knows “karazyy.”

Pearl Thusi, who plays Zama in the film, poured her gratitude onto the fans on the social media platform for all their “AMAZING LOVE AND SUPPORT!!!”

Twitterers reveled in Tan’s martial arts double whammy, with the actor having starred in both Wu Assassins and last year’s Mortal Kombat.

Other fans were over the moon at Thusi’s return to the franchise.

One Twitter user was elated at the return of the Triads lieutenant fans love to hate, JuJu Chan’s Zan.

The plot point that got the most buzz, though, was undoubtedly the roller coaster ride that was the romance between Zama and Lu.

Fistful of Vengeance brings superpowered assassins, global-level stakes, mind-blowing special effects, explosions, and a buffet of hand-to-hand combat from some of the same creators as the Wu Assassins series, including director Roel Reiné, and writers Cameron Litvack, Jessica Chou, and Yalun Tu.

Though there have long been rumors of a second season of the series, Netflix has yet to announce either the show’s cancelation or renewal. So depending on how good the film does, perhaps it could spur the saga to continue in episodic format.