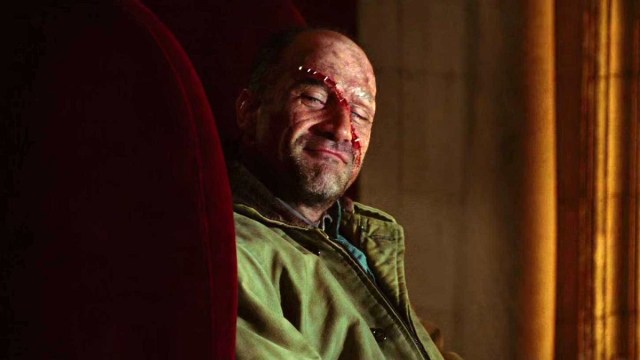 He might be public enemy number one among certain subsections of the Marvel Cinematic Universe fandom, but just because Martin Scorsese has been open in his disdain for the comic book blockbuster, it doesn’t mean he’s averse to the odd spot of genre work himself. Take Shutter Island, for example, which marked the legendary filmmaker’s first detour into the realms of psychological thrills and chills Cape Fear almost 20 years previously, and became another critical and commercial success.

Scorsese and Leonardo DiCaprio collaborate so often for a reason, with the A-list director and star regularly bringing the best out of each other, and the intensely atmospheric adaptation of Dennis Lehane’s novel was no different. Leaning into and playing against type at the same time, the leading man’s performances as US Marshal Teddy Daniels is a masterclass in complexity, especially when it comes to stripping away the many layers of his persona.

Investigating the escape of a murderer from an insane asylum that’s more of a fortress given the intense levels of security and isolated island location, the federal agents soon begin to suspect that nothing is quite like it seems, and Ben Kingsley’s chief doctor is almost definitely hiding something he wants to keep buried.

If you’ve seen Shutter Island, then you’ll know to expect the unexpected, but there looks to be a volume of Netflix subscribers who could be discovering the windswept mystery for the first time, at least based on the platform’s charts. As per FlixPatrol, the haunting descent into madness is a fresh addition to the streaming service’s most-watched rankings, meaning a new wave of viewers could be left with their jaws on the floor by the third act.