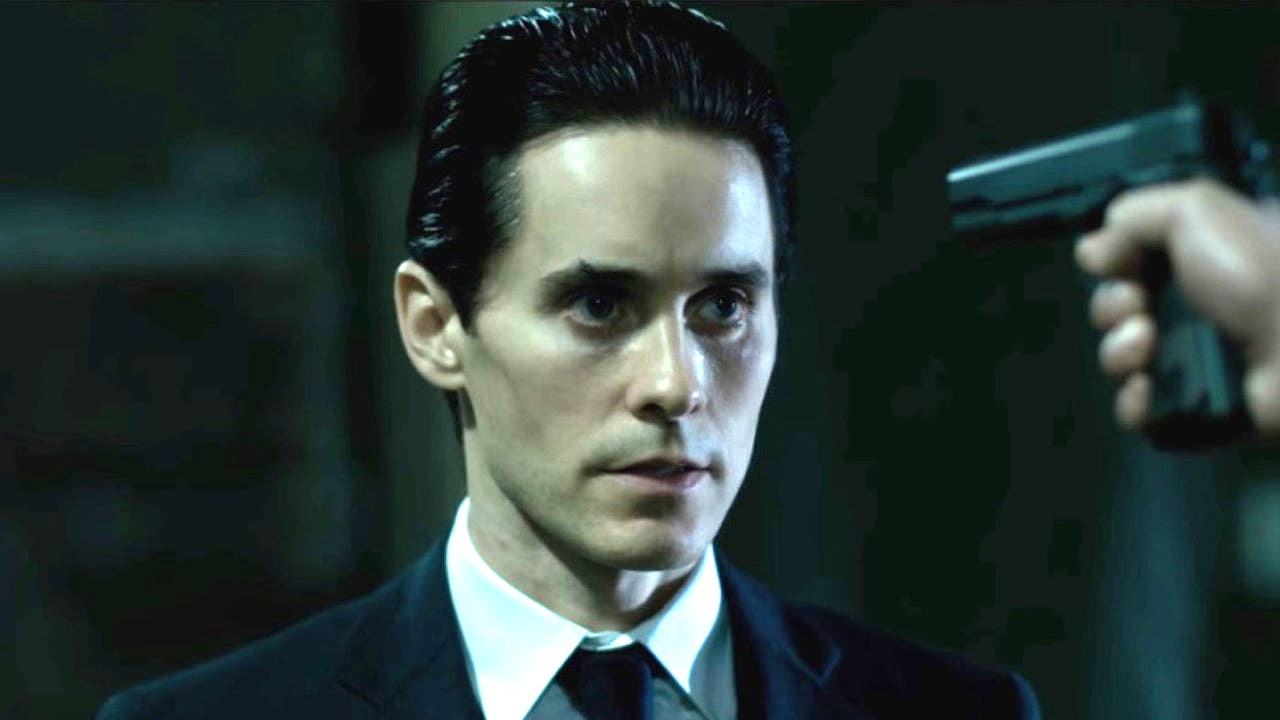 This weekend’s Morbius is still tracking for a box office opening in the $40-50 million range, despite audiences having very low expectations for the latest installment in Sony’s Spider-Man Universe.

Should the live-action debut of Jared Leto’s Living Vampire turn out to be terrible, then it will at least have delivered on the expectations set out by the first wave of reactions. Somewhat fittingly, another of the actor’s panned genre films has been experiencing a resurgence on Netflix, with forgotten thriller The Outsider back among the platform’s top titles.

As per FlixPatrol, the dismal period-set Japanese crime story has been making waves on the global most-watched list for the first time in a long time, with a huge number of subscribers having probably forgotten that director Martin Zandvliet’s uninspired and cliched tale of revenge even existed, such was the speed with which it vanished into the streaming either after releasing in March 2018.

Leto headlines as Nick Lowell, an American soldier who deserted his unit to avoid being tried for war crimes, but nonetheless ends up spending a decade in a Japanese prison. While incarcerated, he becomes entranced with the Yakuza lifestyle, and eventually works his way up to the position of overseeing an entire clan.

There’s potential in the premise, but a 17% Rotten Tomatoes score decrees that critics were left decidedly nonplussed. Audiences on the aggregation site did rate it at a much higher 67%, though, with viewers tending to be much more forgiving when it comes to underwhelming and undemanding fare that doesn’t bring anything new to the table bar some splashy visuals and a set piece or two.