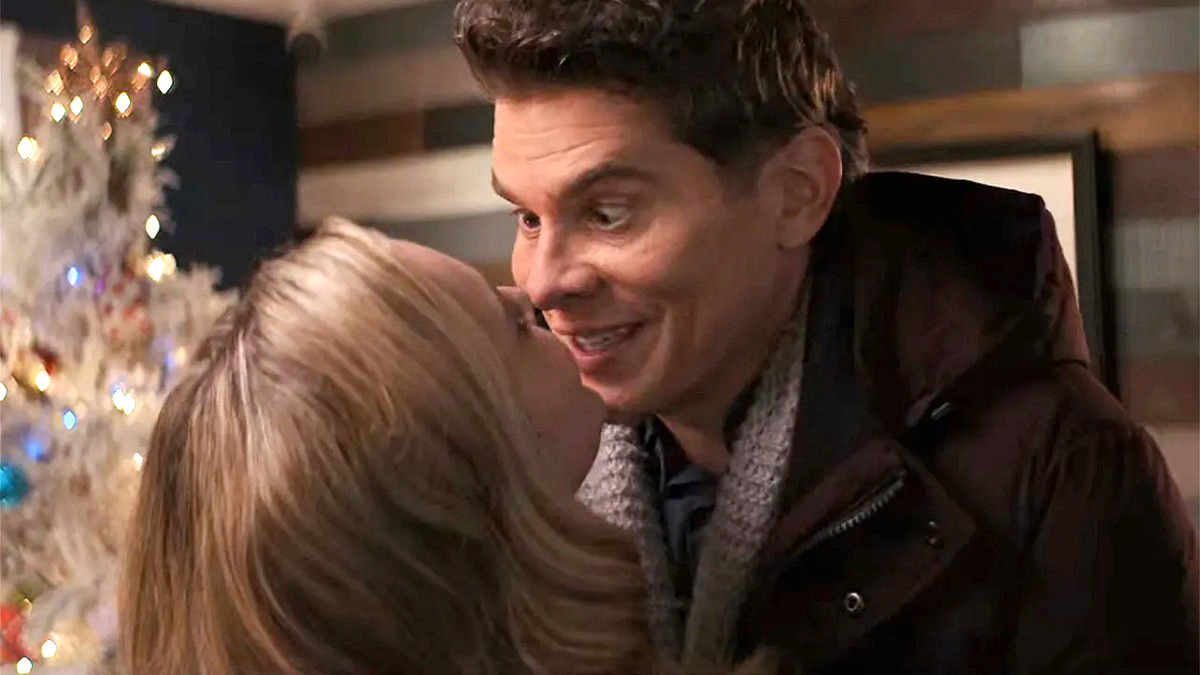 On the surface, a Netflix holiday rom-com called I Believe in Santa sounds like exactly the sort of frothy, frivolous, festive content the streaming service has been churning out with reckless abandon over the last few weeks.

We’re not saying the approach doesn’t work, because the platform’s viewership charts have been overwhelmed by yuletide cheer in amongst the creature features and nail-biting thrillers, but you’ll struggle to find a more bizarre and accidentally unsettling release this year than I Believe in Santa.

Why? Well, the crux of the film is that our doe-eyed leads Lisa and Tom have fallen for each other hard, but he has a confession he’s afraid to make. You see, as the title makes perfectly clear, this middle-aged man still believes in Santa. Not just with childlike enthusiasm, though, but with a borderline fanaticism that sees his obsession with jolly old Saint Nick placed somewhere spiritually between religion and a cult.

To make things even weirder, I Believe in Santa then morphs not into wholesome romp, but a dual-pronged character study that pits two leads with diametrically-opposed believes on a collision course on the power of faith, which in this instance happens to revolve around an entirely fictional creation used to hook children on Christmas.

Hopefully it wasn’t meant to be quite as strange as it turned out, but subscribers have nonetheless been embracing the off-putting escapade in their numbers. Per FlixPatrol, I Believe in Santa has instantly hooked a Top 10 spot in 60 nations around the world, to rank as Netflix’s fourth top-viewed features a mere 24 hours after its release. It’s highly unusual, but strangely popular.