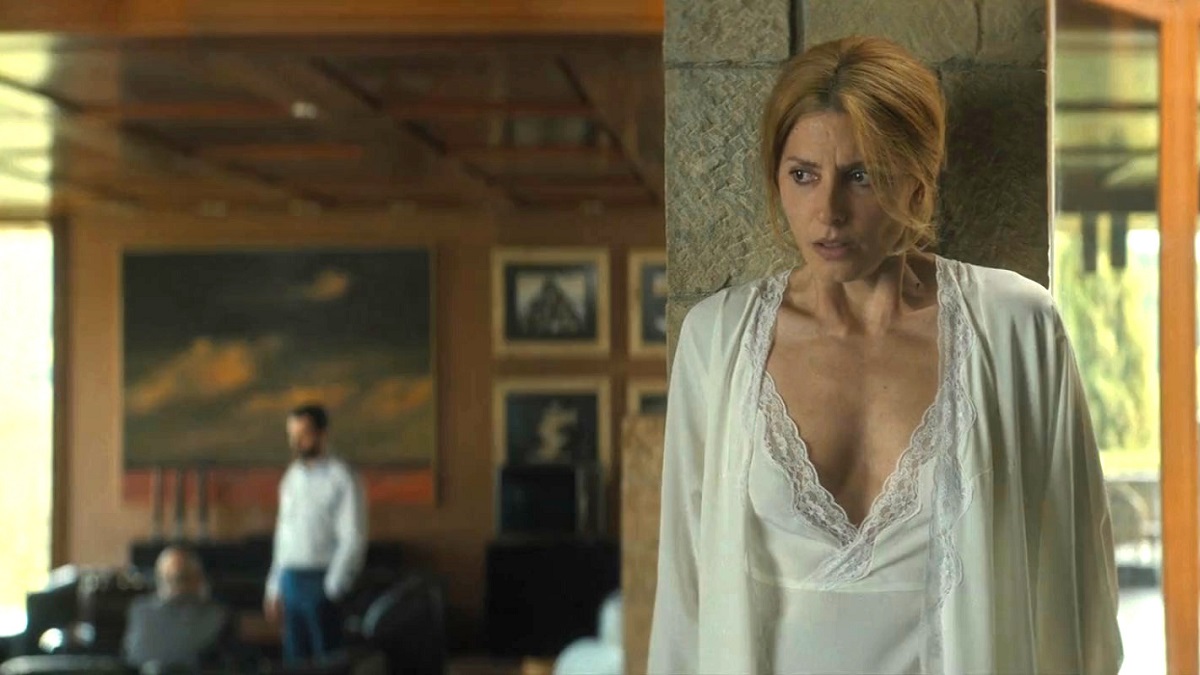 In theory, the remit of a streaming service is to give subscribers a veritable buffet of content options across film and television, something the current complexion of Netflix’s global charts is pulling off with serious aplomb after God’s Crooked Lines ensured that not only are the platform’s five most-watched films all in-house exclusives, but each plays in a distinctly different genre.

Per FlixPatrol, Oriol Paulo’s psychological thriller has become a Top 10 hit in 64 countries around the world, good enough to see it secure fourth place on the worldwide rankings. That puts it alongside Norwegian creature feature Troll, acclaimed stop-motion animation Guillermo del Toro’s Pinocchio, steamy literary adaptation Lady Chatterley’s Lover, and action-packed crime story My Name is Vendetta, underlining the vast array of options at the fingertips of the audience.

Any story dealing with mental health needs to be handled carefully and tastefully, so there is a shock factor to discovering God’s Crooked Lines follows an intrepid private investigator who feigns signs of paranoia to gain admittance to a psychiatric facility, seeking to collect evidence on the mysterious recent death of a resident in mysterious circumstances.

Once she’s all checked in, though, Bárbara Lennie’s Alice slowly begins questioning her own sanity, with the paranoia she claimed to have created solely for the means of cracking her latest case beginning to manifest itself as being all too real.

Reviews from critics and users on Rotten Tomatoes have been strong so far, meaning God’s Crooked Lines is shaping up to be the latest addition to Netflix’s perennially underrated line of foreign-language thrillers that comfortably exceed the company’s big budget Hollywood efforts.