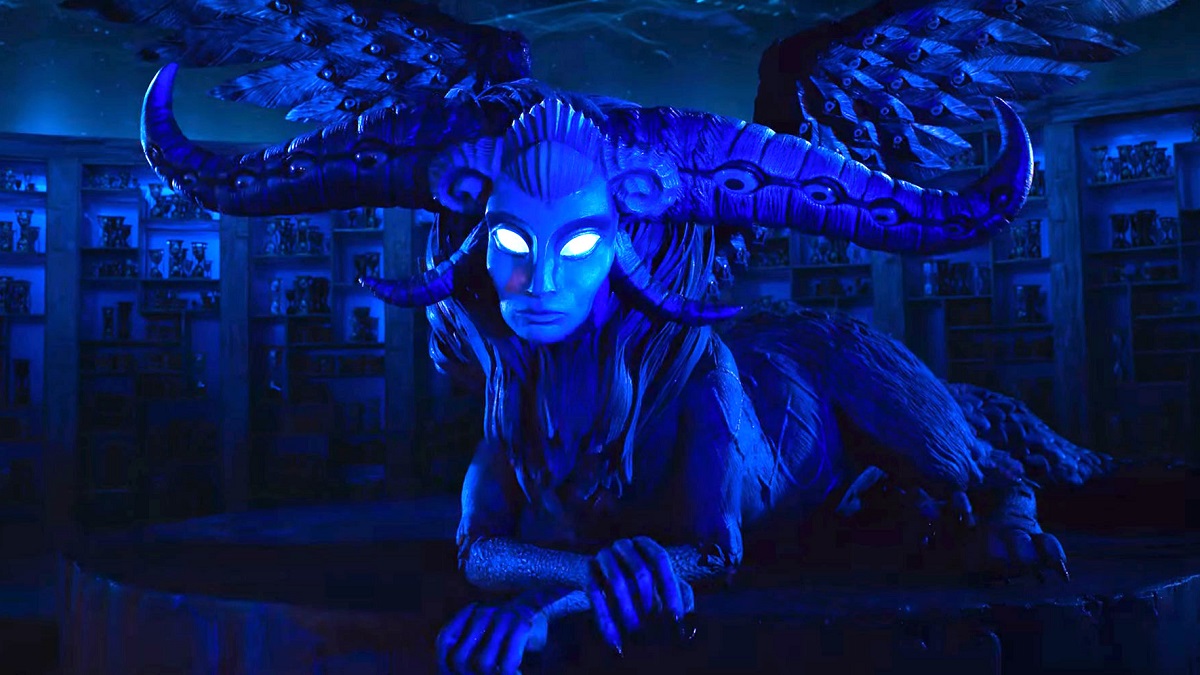 Twin films are a regular occurrence in Hollywood, with a pair of competing features boasting similar concepts arriving within a few months of each other fairly commonplace, but rarely have they turned out as one-sided as the battle between 2022’s dueling Pinocchio adaptations.

On one side of the ring we have Disney’s lavish $150 million blockbuster that reunited Academy Award-winning Forrest Gump team Robert Zemeckis and Tom Hanks for a fourth time following Cast Away and The Polar Express, which died a miserable death from both a critical and viewership perspective.

Rotten Tomatoes scores of 27 and 29 percent from critics and crowds were diabolical, and so was the fact it could only muster sixth place on the Nielsen streaming ratings during its first week of release. In the other corner dwells Guillermo del Toro’s Pinocchio, which has instantly become a smash hit to add more shine to a film that was already basking in universal acclaim.

Certified Fresh on Rotten Tomatoes with a near-perfect 98 percent rating, the instant stop-motion classic has now cracked the Netflix Top 10 in 80 countries around the world since premiering yesterday, per FlixPatrol. It hasn’t quite reached the summit, with Norwegian creature feature Troll remaining on top for now, but that’s likely to change by this time tomorrow.

To rub further salt into the Mouse House’s wounds, del Toro’s version cost a thrifty $35 million, meaning there’s absolutely no argument to be made over which Pinocchio comes up trumps.