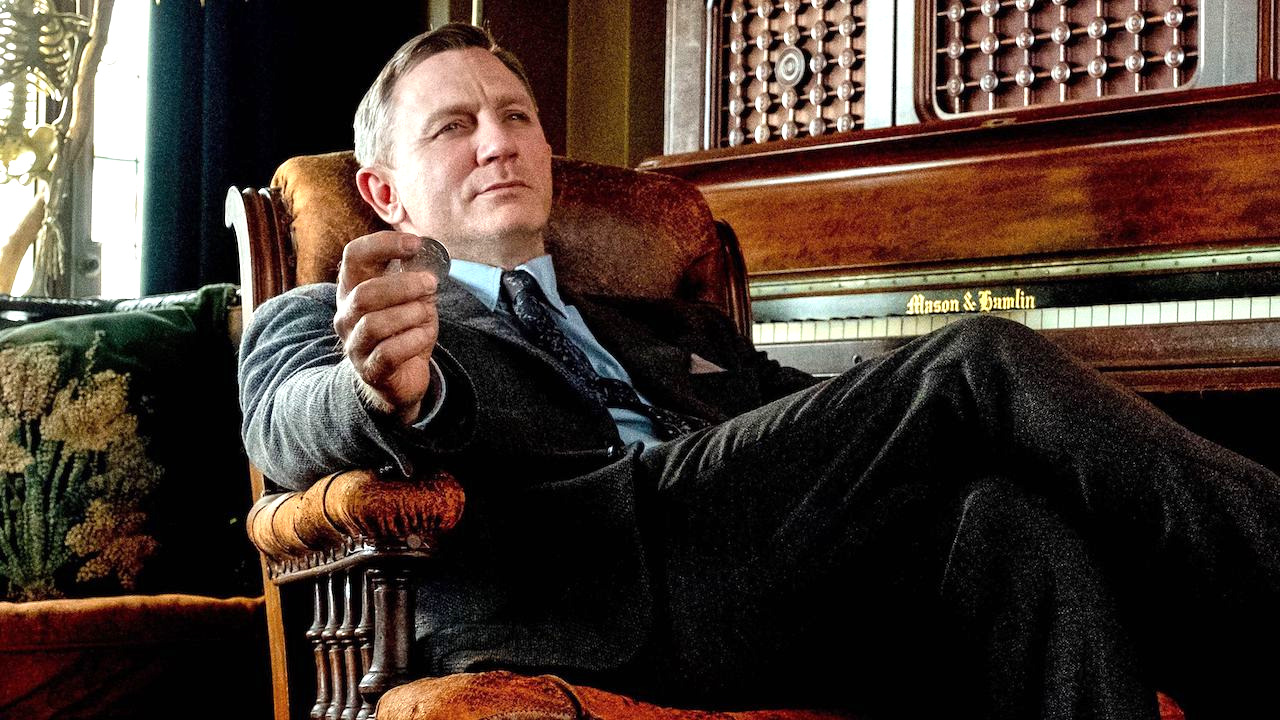 Eyebrows were raised when Netflix paid a reported $400 million to secure the exclusive distribution rights to a pair of Knives Out sequels, and that was in the way when the platform was throwing money around without a care in the world. Rian Johnson’s return to the world of whodunnits now has an official title, so we can all start bracing ourselves for Glass Onion: A Knives Out Mystery.

What can we infer from the new moniker? Not a great deal, although the suffix does pretty much confirm the nascent franchise is fully shifting into an anthology model, with Daniel Craig’s Benoit Blanc the only returning character from the acclaimed original, which became a massive critical and commercial success upon release, even earning Johnson an Academy Award nomination for Best Original Screenplay.

Maybe the plot will genuinely revolve around an onion made of glass, but that’s all just part of the mystery. Plot details also remain firmly under wraps, but along with Craig’s Southern-fried favorite, another thing being carried over from the first installment is the bevvy of top talent to fill out the supporting cast.

Dave Bautista, Edward Norton, Janelle Monae, Kathryn Hahn, Leslie Odom Jr., Kate Hudson, Madelyn Cline, Ethan Hawke, and Jessica Henwick are the names confirmed so far, although it definitely can’t be discounted that there may be another surprise guest or two being held back until the finished product arrives.

Other than a vague “holiday season” window, we don’t know when exactly Glass Onion: A Knives Out Mystery will premiere, either, but at least we know what it’s called.