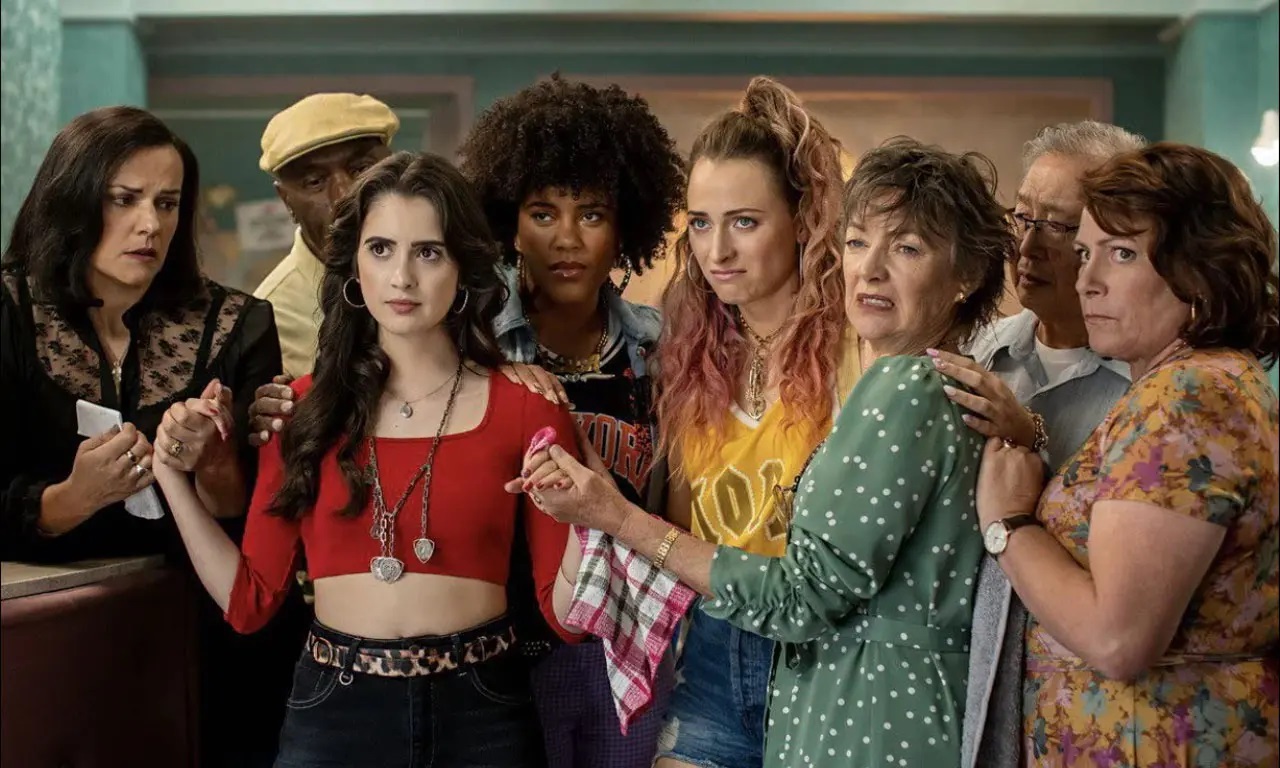 Netflix has become the market leader in the streaming wars for a number of reasons, but the platform’s secret weapon that doesn’t get enough credit is its ability to churn out a succession of cheesy romantic comedies that never fare particularly well with critics, but always manage to draw in massive viewing figures.

Based on the numbers alone, The Kissing Booth is the most successful film franchise in company history, while the Netflix Christmas Universe can always be relied on to bring in a crowd. We can now add The Royal Treatment to that list, with subscribers casting aside the 25% Rotten Tomatoes score to check it out in their droves.

As per FlixPatrol, the latest disposable slice of glossy entertainment has crashed straight into the top spot of the most-watched list in no less than 72 countries around the world, despite only premiering yesterday. The plot follows a New York hairdresser who gets the opportunity to work at the glamorous wedding of a handsome prince, and you can probably guess where things end up heading.

Aladdin‘s Mena Massoud plays the monarch-in-waiting in what marks his first major leading role since Disney’s billion-dollar blockbuster, and that twinkle in his eye clearly has audiences enraptured.