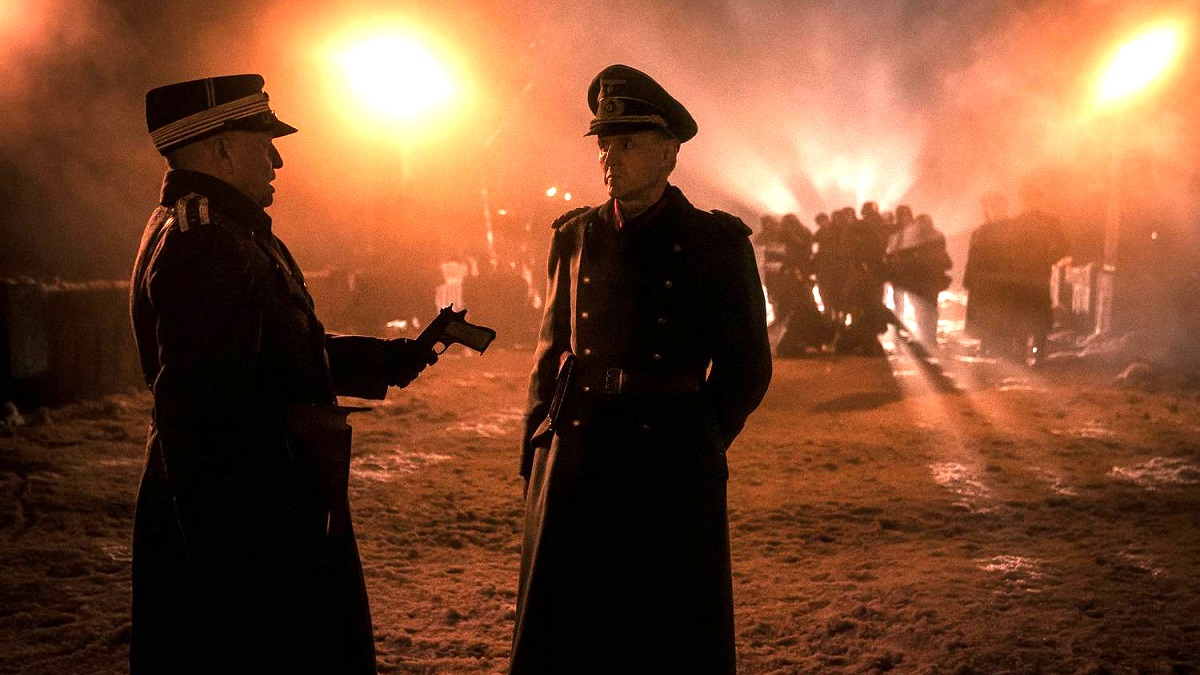 Netflix has quietly become one of the go-to destinations for gripping war stories over the course of the last few years, and it’s fitting that today has seen the Norwegian epic Narvik: Hitler’s First Defeat become one of the streaming service’s most popular movies.

Not only has it come just days after French miniseries Women at War became a surprise international sensation, but it was just today that the breathtaking All Quiet on the Western Front remake landed a hatful of Academy Award nominations, including a nod for Best Picture.

Narvik is unlikely to enjoy similar levels of success, but it’s off to one heck of a start regardless. Per FlixPatrol, director Erik Skjoldbjarg’s examination of an often-overlooked but incredibly pivotal moment in the course of history has entered the Top 10 in 72 countries since being added to the library, including 26 first-place debuts across the world.

The titular town of Narvik was pinpointed as the source of iron war that Hitler required to fuel his expanding war machine, but the residents of the small northern town weren’t ready to bow down to the Nazis. Instead, they mounted a two-month campaign of constant warfare against their would-be oppressors, which dealt the seemingly-unstoppable Third Reich its first major defeat.

While it hasn’t been enough to dislodge sci-fi blockbuster JUNG_E from the overall summit, that could all change over the next couple of days. The story is ripped right from the pages of Norway’s involvement in World War II, but it’s a tale that a lot of people may not even be aware of.