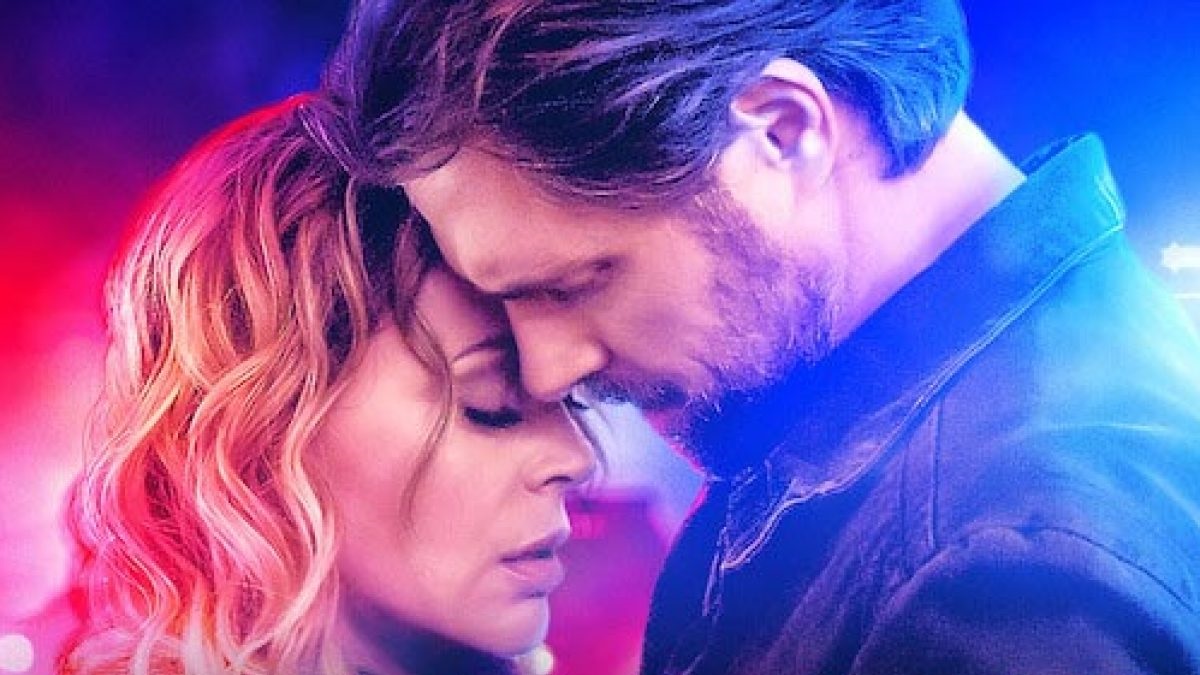 Netflix has long since reached a point where any original movie that comes bearing a splashy trailer, some appealing visuals and a couple of recognizable names is virtually guaranteed, if not obligated, to top the most-watched list.

Folks don’t care what the critics think, the age of instant media satisfaction demands that as soon as the leader in the streaming wars drops something subscribers haven’t seen before, they’re going to devour it whole. It doesn’t matter if Brazen is terrible, which is a sentiment most folks will agree with looking at the 14% Rotten Tomatoes score and 23% user rating, because Monika Mitchell’s thriller is already a monster hit despite only debuting yesterday.

As per FlixPatrol, Brazen is the number one title on Netflix around the world, entering the most-watched list at the very summit in 54 countries spread out across multiple continents. It may be routine, derivative, cliched and almost painfully uninspired, but that’s a success if ever there was one.

Alyssa Milano stars as a mystery novelist who visits her sister, discovering her sibling has been moonlighting for a telephone sex hotline. Because this is a trashy thriller we’re talking about, there is of course a murder, drawing the writer into a criminal conspiracy that could have been ripped from one of her own novels. Clearly, originality is not what drew audiences to Brazen.