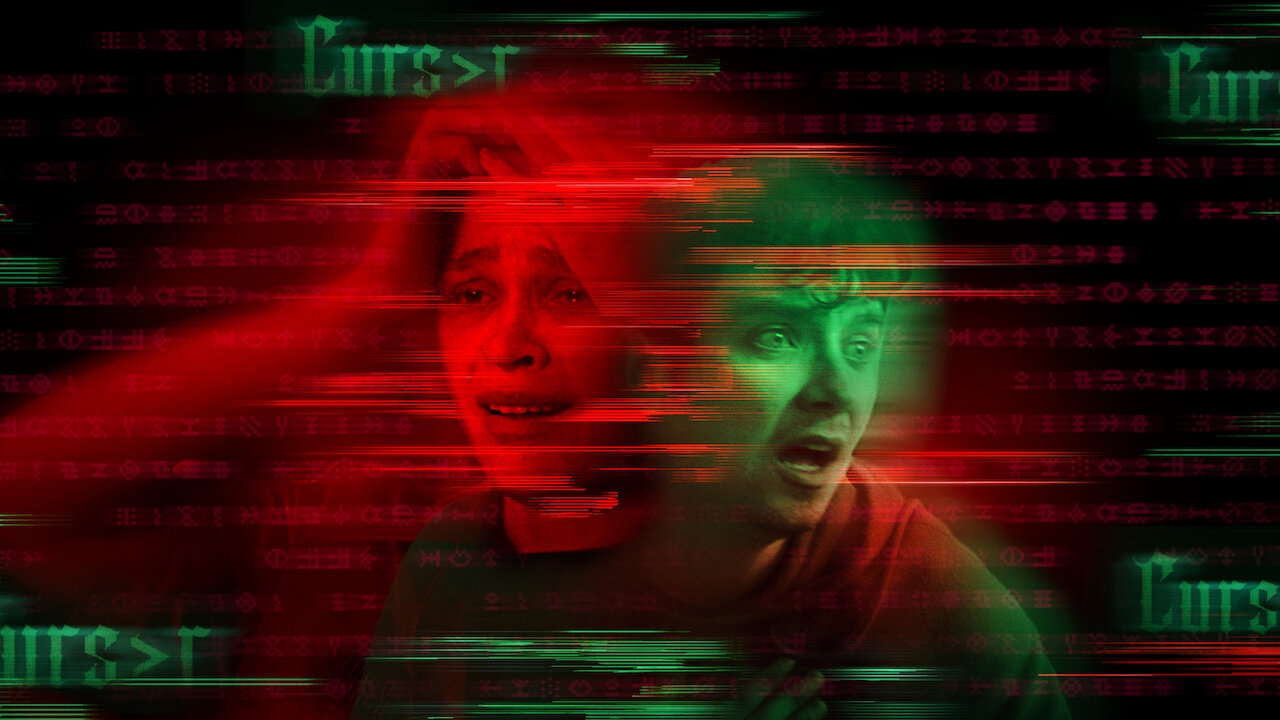 British horror film Choose or Die — directed by Toby Meakins in his directorial debut — centres on Kayla (Iola Evans) and Isaac (Asa Butterfield), two college students who play a 1980s survival computer game in the hopes of winning a $100,000 cash prize. As the game progresses, Kayla and Isaac discover that they’re no longer competing for the prize money, but rather fighting for their lives. Sounds like a compelling plot, right? Well, the critics don’t think so.

Choose or Die landed on Netflix on April 15, but the reviews are less than favorable. Meakins’ survival horror has been labeled as “disposable” and described as “unraveling.” Variety‘s Dennis Harvey posted a review that criticized the film for having a confusing and nonsensical script. Harvey adds that “Simon Allen’s script comes to feel more like a preliminary outline padded with temp dialogue.”

Harvey further adds that Meakins “maintains a decent pace and some visual interest” despite the “tissue-thin material.” Some fingers were pointed to Butterfield, who took on a very stereotypical, demeaning role. “Butterfield, however, is so wasted in a stock “dweeb secretly crushing on the cool girl” role, one wonders why he took it.”

IGN also had plenty to say about Choose or Die‘s concept, which apparently falls flat on its face and fails to hit the high score. Ryan Leston wrote, “What starts out as a subtly creepy premise soon devolves into almost laughable exposition.”

As for the few positive reviews the film has managed to bag, even they don’t hesitate to highlight that that it fails to be a complete package. Gamespot praised Choose or Die, claiming it was “better than expected.” Kenneth Seward Jr. called it “a surprisingly well-made horror thriller” but counteracted the positives with a brief comment about its premise, saying, “Choose or Die comes dangerously close to being mediocre at times.”

Digital Spy admitted that the elements were familiar and overused, but gave credit to the execution, saying, “Even the most casual horror fan will spot the influences, but when they’re utilised well, you can forgive the familiarity.” Expanding on what Choose or Die does so well, Digital Spy’s Ian Sandwell wrote, “Crucially though, the movie retains a sense of fun despite the increasingly twisted situations that Kayla is put in.”

So, while Choose or Die hasn’t managed to garner a completely positive critics score, it does have some good parts. If you can overlook the clichés, give it a watch. Anyway, if the film continues to not being a critics’ favorite, it could be another one-trick pony that will end up in the 50% off bin at DVD stores everywhere in a few years.