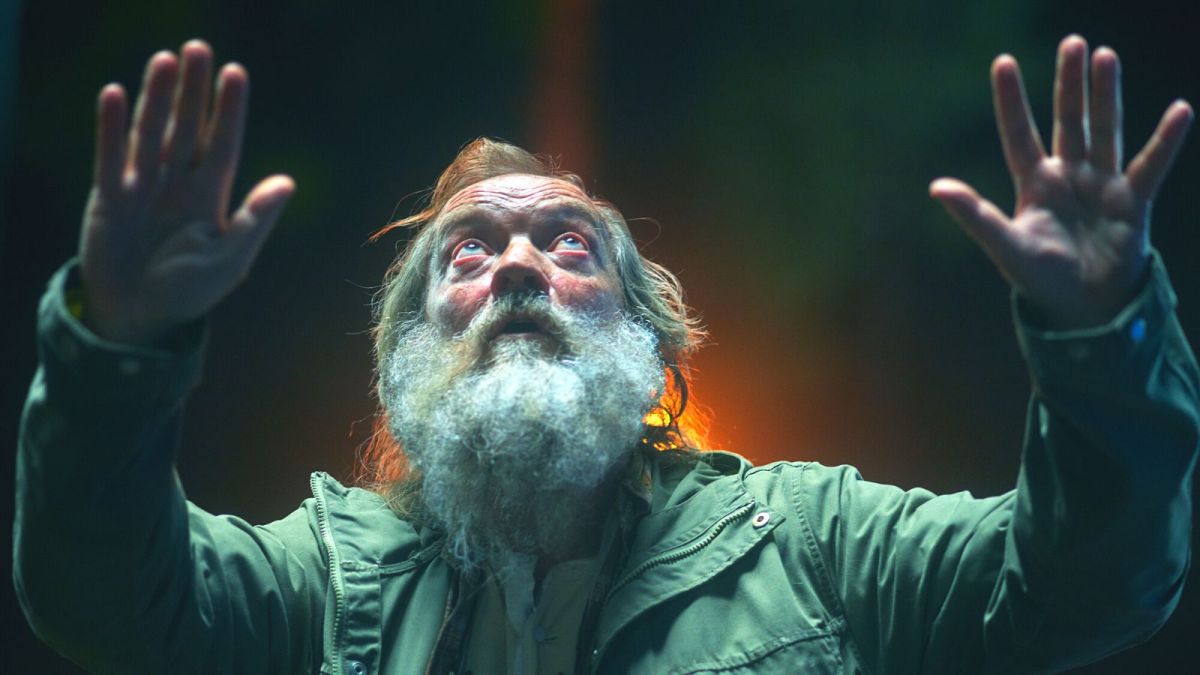 Netflix’s gamble on foreign productions has paid off handsomely yet again, with their latest breaking a massive all-time record unlikely to be rebroken anytime soon.

Norwegian kaiju film Troll has been a surprise hit for the streaming giant, with the film coming out of absolutely nowhere to not just be king of the hill on their charts — but become their all-time record holder. Within just three weeks, Troll is now Netflix’s most popular non-English language film ever put on the platform. The numbers are staggering – over 128 million hours viewed as of Dec. 11 with plenty more hours likely logged since the last official Netflix report.

It’s not the only record the Norwegian flick has broken, with it also seeing the biggest ever premiere for a non-English film in Netflix’s history with its second week seeing 52 million after an opening of 76 million. How exactly this film has caught this much steam is very hard to track.

There’s several elements likely at play here: a strong domestic showing in Norway, intrigue from across Scandinavia, followed up by word of mouth and front-page advertising to the English-speaking world. The film also broke a bit of a trend on Netflix’s charts, with it one of the few new film releases not somehow related to the holiday season.

Impressively, it also has no franchise roots making it a rare original property making it big. Trollheads will be pleased to know this could launch a franchise, with its future very much dictated by its performance, which has surely taken even Netflix by surprise.