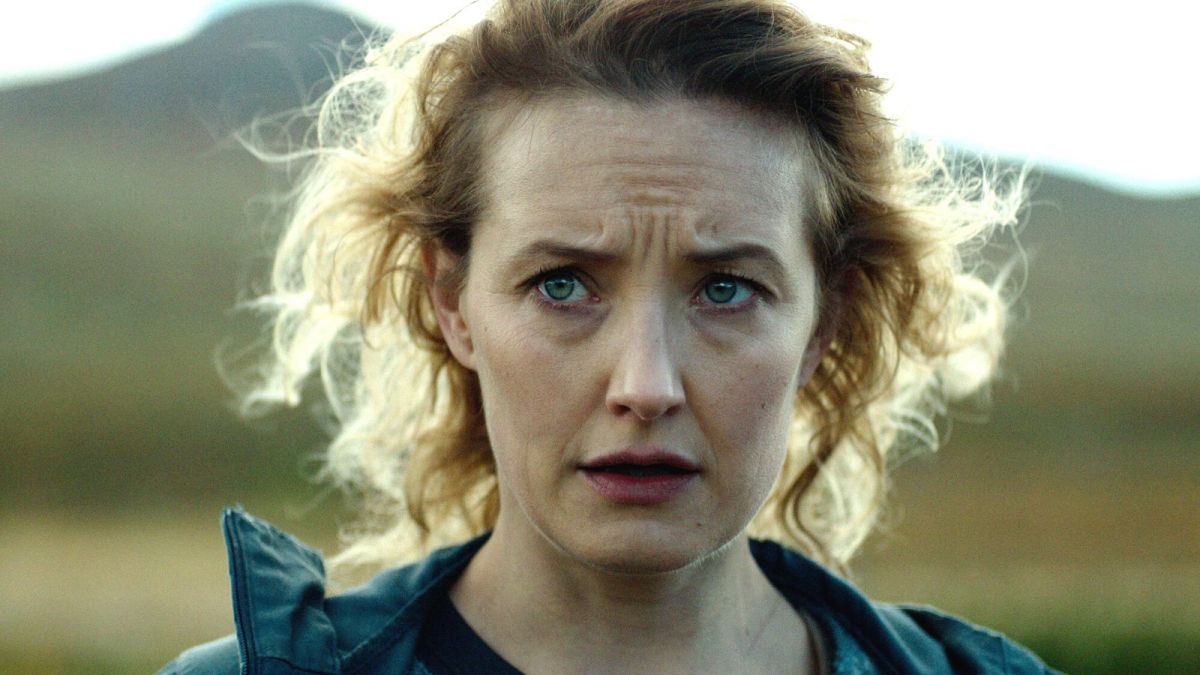 Foreign productions are continuing to count on Netflix to get their viewership, and its latest release going above and beyond to break the service’s records.

Troll has come almost out of nowhere to stun audiences around the world, with Netflix’s gamble on the Norwegian production paying dividends. In its second week on the streaming service, Troll has broken the record for the most hours viewed for a foreign language film in its premiere week.

In its first week, over 76 million hours were viewed to break the record. It then followed up with a further 52 million this last week to make a resounding figure of 128 million hours. Given the relatively unknown cast — to English-speaking audiences — and its director Roar Uthaug only other film of note being the 2018 Tomb Raider reboot, it’s a massive flex of the muscle for the Netflix brand.

The film sees a paleontologist try and uncover what exactly is causing the deaths of protestors, civilians, and houses in the southeast highlands of Norway. Turns out — and you would never expect it from the film’s title — it’s a giant troll man. We’re very sorry for the spoilers.

The good news for Troll is it wasn’t just strong viewership, but a strong reception too — at least from critics. The film currently stands at 91 percent on Rotten Tomatoes, although audiences have been much less with just 47 percent approval.

Troll is a fairly ultimate addition to the “it’s exactly what you’re expecting” canon of monster movies. You either love this type of movie, or you just don’t.

The film could come back for sequels, although the producers and director have said it’ll hinge entirely on audience reaction. If numbers were all that mattered, it’d look like a shoo-in now.