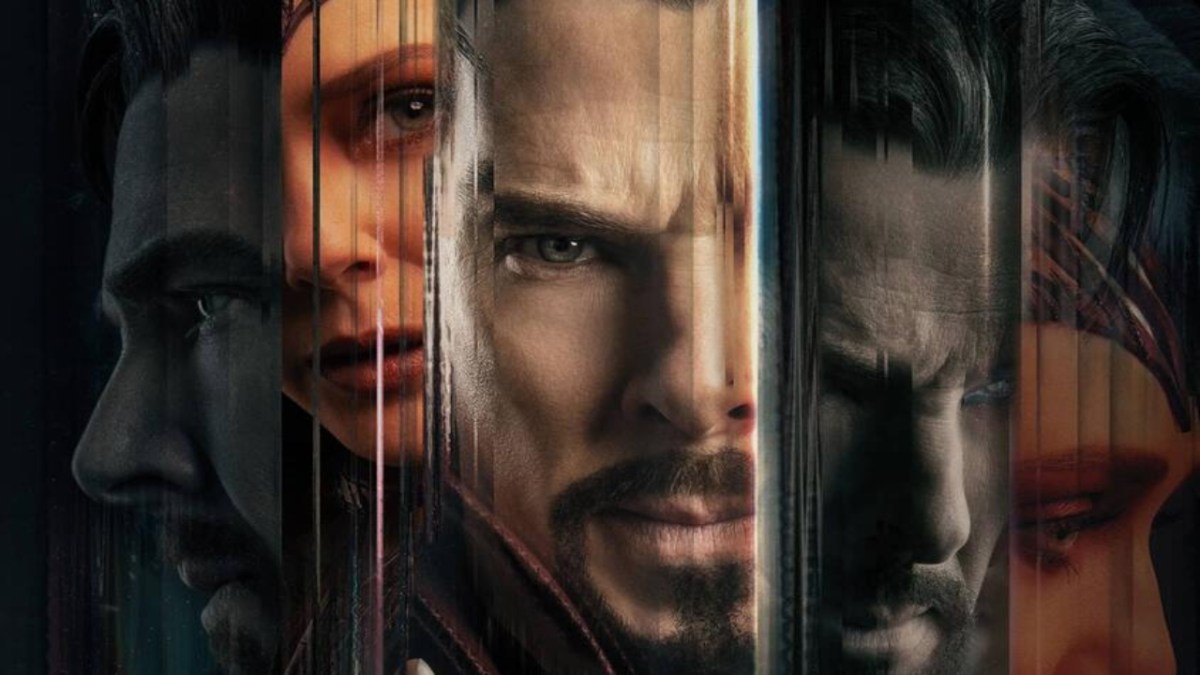 Following the release of the official poster and first trailer, the promotional campaign for Doctor Strange in the Multiverse of Madness is in full swing ahead of its release in May of this year. Plenty of teasers and merchandise have gotten fans hyped for a thrilling ride, especially with the official synopsis promising a wild ride.

We’ve gotten used to Multiverse of Madness promo art landing online over the last couple of weeks, but the freshest batch reveals the entire multiversal gang that’s along for the ride with Benedict Cumberbatch’s title hero, which you can see below.

Some familiar faces — and some not so familiar — are front and center for the latest artwork. The colorful tributes feature the likes of Doctor Strange), Scarlet Witch (Elizabeth Olsen), Wong (Benedict Wong) and Miss America — a never-before-seen reveal for the MCU — played by Xochitl Gomez.

Although the artwork features the same poses, the many variations will certainly be a hit with fans, who have since been raving about the stunning pieces in their droves.

Doctor Strange in the Multiverse of Madness releases on May 6, 2022.