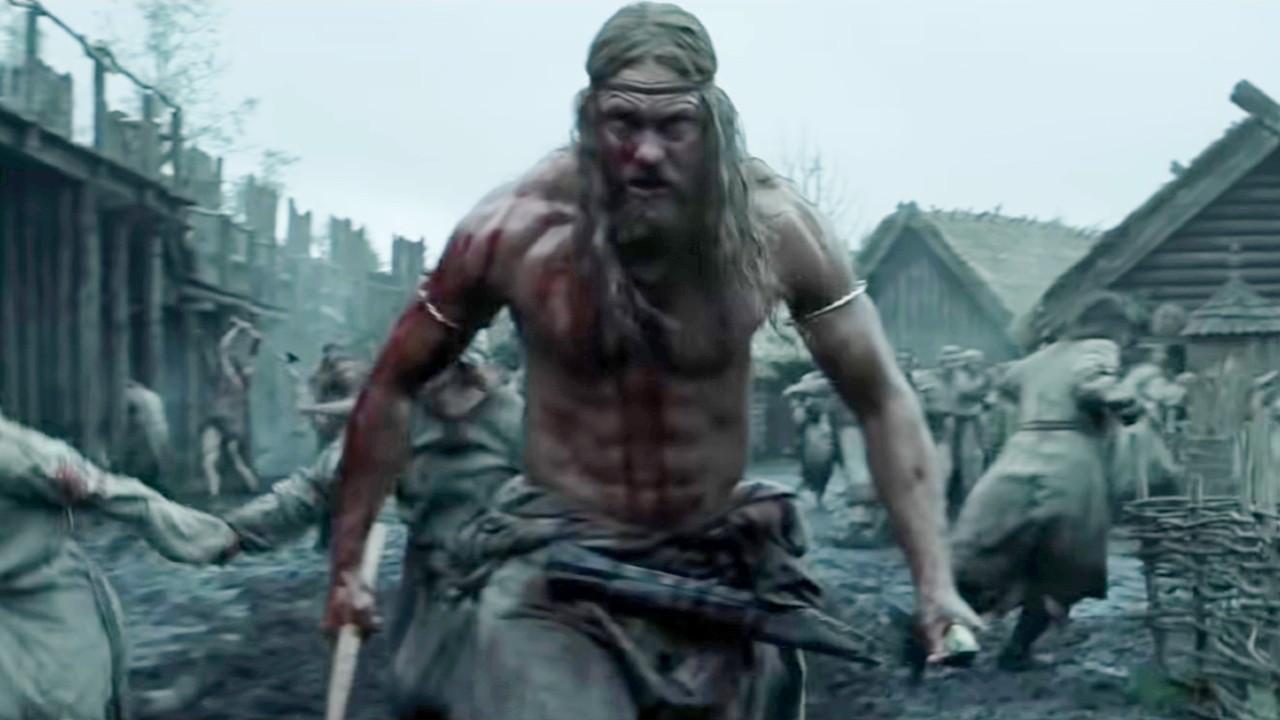 The Viking epic comes from the creator of brilliant horror period films like The Witch and The Lighthouse. For The Northman, Eggers is embarking on the biggest film of his career by adapting the real-life story of prince Amleth, the Scandinavian legend that inspired Hamlet. The film will see Amleth on a bloody warpath and seeking vengeance against the uncle that killed his father, King Aurvandil.

In addition to Dafoe reuniting with Eggers post his starring role in The Lighthouse, some actors from The Witch are also joining the director once again, such as Anya Taylor-Joy, Kate Dickie, and Ralph Ineson.

Eggers shared that when he sat down to make the Vikings film, he made a list of three things that he deemed compulsory to give the story an authentic look.

In the stunning first trailer for the film, we see Amleth dedicating his life to rescuing his mother, Queen Gudrun (Nicole Kidman), which will entail confronting his murderous uncle, Claes Bang’s Fjölnir.

The film, co-written by Eggers and Icelandic poet-novelist Sjón, is all set to hit theaters on April 22.