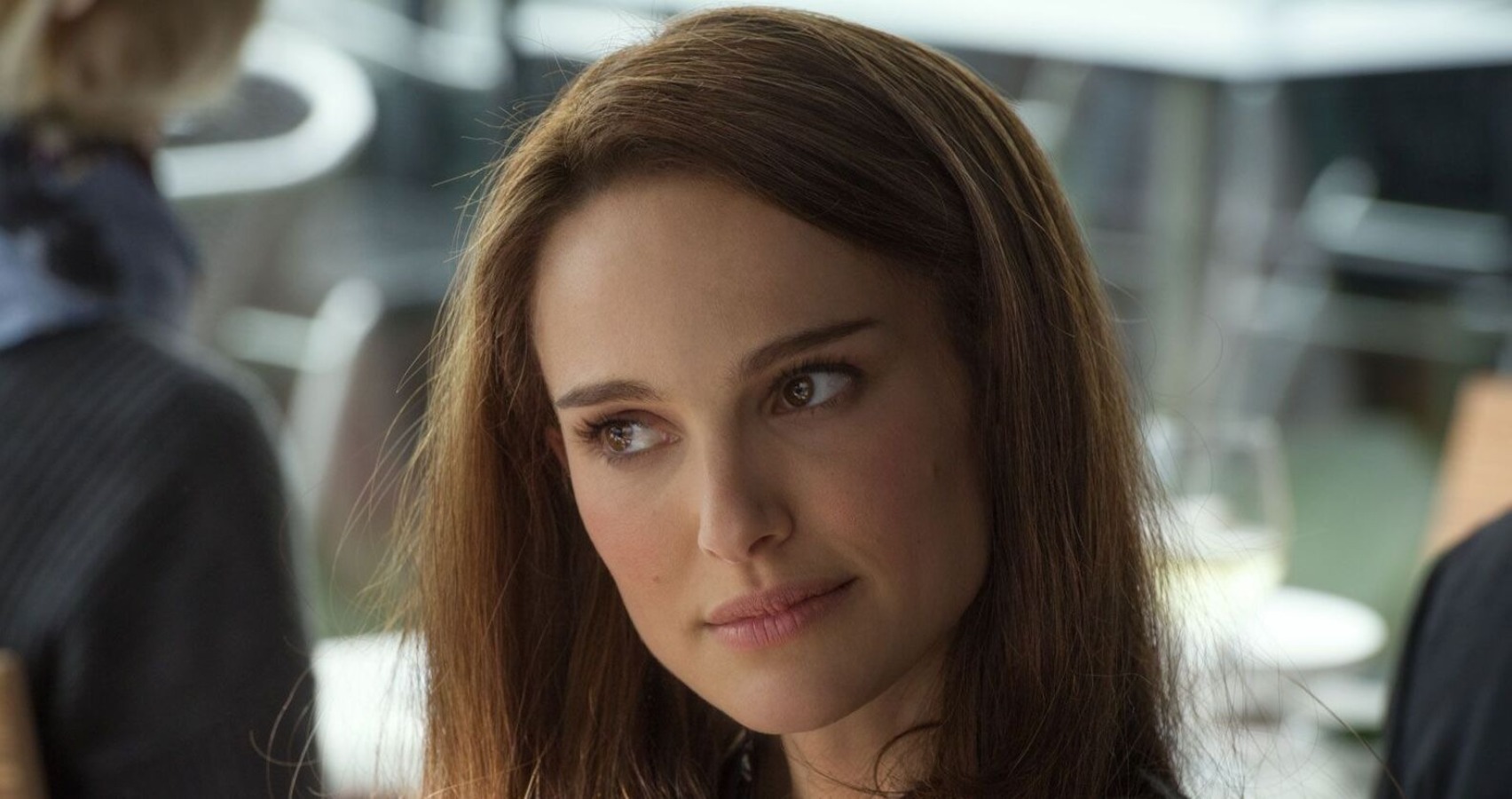 Merchandise from Marvel’s upcoming Thor: Love and Thunder is giving fans a fresh look at Natalie Portman as Mighty Thor.

Portman will return to her role as Jane Foster in the film, which is set to hit theaters on July 8, as will Chris Hemsworth and Tessa Thompson. They will be joined by MCU newcomer Christian Bale, who will appear as the villainous Gorr the God Butcher.

News that Portman would appear in Love and Thunder as the MCU’s first official female version of Thor was met with widespread excitement from fans. The new merchandise from LEGO provides fans with a look at what Portman’s Mighty Thor will look like, along with a glimpse of Love and Thunder‘s Thor and Korg.

Portman’s action figure looks thoroughly prepped to take on the legacy of Thor, wearing an outfit similar to the one worn by Hemsworth’s Thor in Ragnarok. Ditching sleeves in favor of showing off her stellar biceps, the outfit looks to be mostly leather, apart from several patches of metal armor over her chest and shins. She also adds in a helmet that covers the entire upper half of her head.

Thor: Love and Thunder merchandise
1 of 9

Alongside full-sized action figures, LEGO is releasing the film’s first building set, which invites people to set out on a mighty Viking ship with Thor, Mighty Thor, Korg, and Valkyrie. The ship is even pulled along by a pair of hardy goats at the ship’s bow.

Along with the action figures and Viking ship, LEGO also unveiled several toy weapons — including Thor’s shattered hammer and his new axe — and what looks to be a second version of the ship.